The Atlantic Bluefin Tuna is one of the largest, fastest, and most fantastically colored fishes. They are shiny blue on the top, shimmery silver/white on the bottom, and reddish rear fins. They can be easily distinguished from other tuna species because of their smaller pectoral fins. They have a pineal window on its head that helps them navigate a wide range of areas. This large fish has a streamlined, torpedo-shaped body that is built for speed and endurance.

Bluefin Tuna meat is regarded as the most delicious, particularly among sashimi eaters. Their demand and prices have soared over the last 30 years worldwide, especially in Japan. Commercial operations have found new ways to catch them causing overfishing causing the Bluefin Tuna population to plummet. There are international conservation efforts to save them, but illegal fishing in Europe is endangering this species.

The Bluefin Tuna hunts fish such as mackerel and herring. They also enjoy invertebrates like crustaceans and squid along with kelp and zooplankton.

Sharks and whales are occasional predators of young Bluefin Tuna.

Atlantic Bluefin spawn in the Gulf of Mexico and spawning starts in April and ends in June. Up to ten million eggs are laid, and eggs hatch within 48 hours. They have broadcast spawning habits, which means a few males and females at the same time in the same water release sperms and eggs. This ensures maximum fertilization of eggs.

Bluefin Tuna is native to both the eastern Atlantic and the western Atlantic Ocean. These large fish are a highly migratory species found from New Foundland to the Gulf of Mexico. They are also native to the Mediterranean Sea and were populated in the Black Sea until they were fished to extinction. As they are a rare warm-blooded fish, they comfortably live in cold and tropical water. 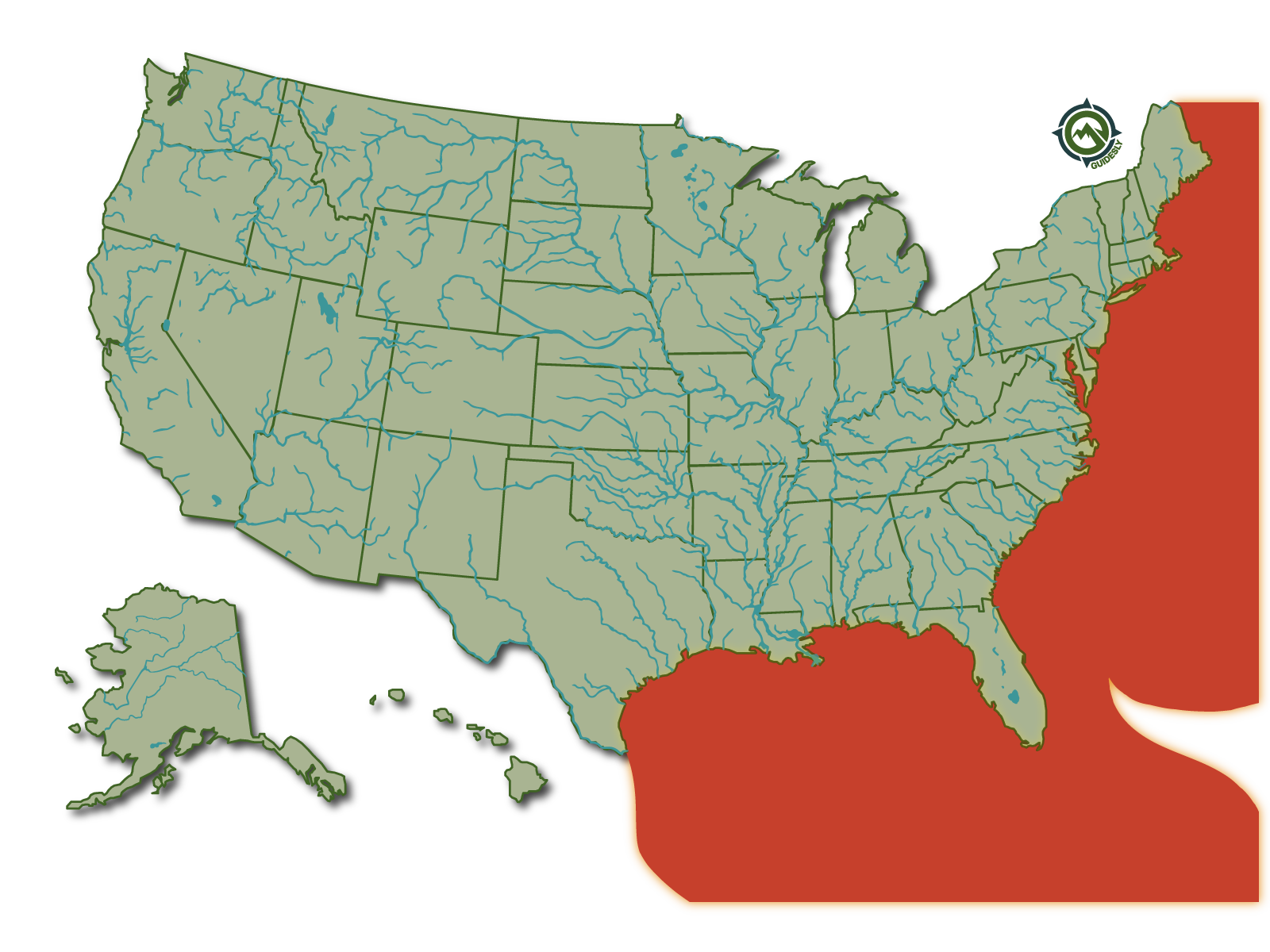 If trolling for Bluefin, we suggest using small fish natural bait of herring as your first choice. Squid, mackerel, mullet, or whiting can also be used. If using a line, chumming will attract the tuna and use lures of cedar plugs, spoons, feathers, and poppers. Also helpful to use colors of blue or bone, black or silver.

These are strong fish and tough fighters. Be prepared for fast surface runs and deep dives. You will need the heaviest of tackles and a sturdy fishing belt. Trolling is the way to find the school Bluefin'sas it lets you search and cover large areas. Use outriggers, and your tackle should consist of snap swivels so that anglers can swap the rigs easily.
Note, they usually bite more aggressively during the evening and morning hours. Locate them near offshore islands, reefs, or deep-feeding areas.

Ken Fraser caught world record ﻿﻿﻿﻿Bluefin Tuna in Nova Scotia, Canada. Even after dehydrating on the boat for ten hours, it still weighed 1,496 pounds. It was caught on October 26, 1979, by trolling mackerel.

The species is federally managed and requires obtaining a permit and reporting your catch NOAA Fisheries has put in place regulatory measures put in place to manage bluefin tuna bycatch in the pelagic longline fishery for Atlantic highly migratory species.