As the name implies, these are very large types of Grouper. The biggest grouper in the western Atlantic, they are stocky in shape, have tiny eyes and broadheads. Their pectoral and tail fins are connected along the back. They can live in the brackish water and tolerate low oxygen levels.

They can grow to 8.2 feet in length, and weigh up to 800 pounds. In Florida, the largest hook and line captured sample weighed about 680 pounds. The males reach sexual maturity at the age of four to six years and lengths of 43-45 inches, and the females at the age of six to seven years and length of 47-53 inches. It is estimated that goliath grouper may live much longer, maybe up to 50 years.

Juveniles can survive in canals, brackish estuaries, and mangrove swamps. When they mature, they move to shallow, tropical waters among coral or artificial reefs. They are notable as one of the few groupers found in brackish water. Goliath grouper is lonely in nature as adults inhabit limited home ranges. In the eastern Atlantic Ocean, they can be found from Congo to Senegal. They navigate to a yearly spawning for breeding; the location and season vary according to the population. 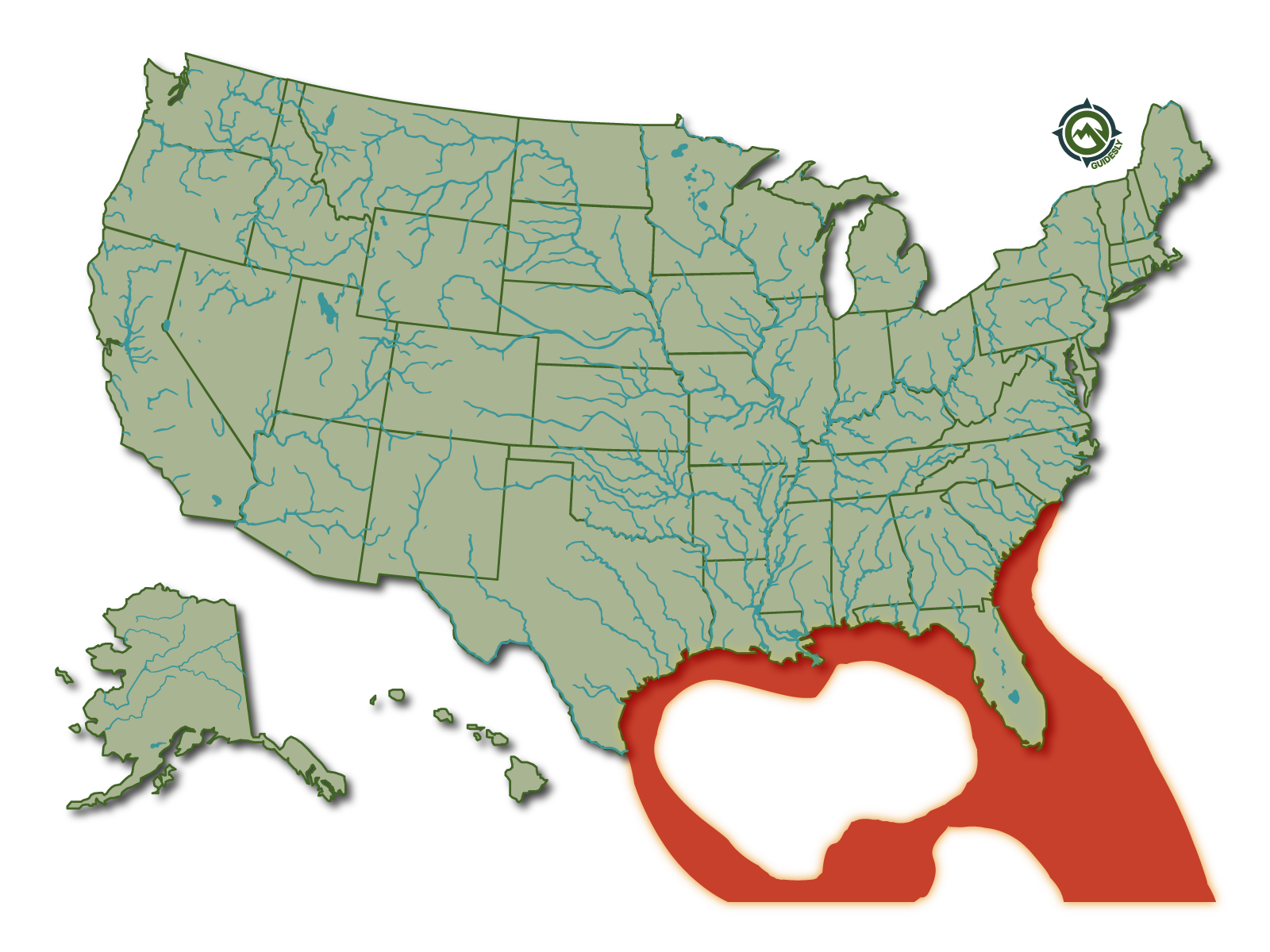 Goliath groupers are mostly caught on live or dead bait. The key to Grouper fishing is anchoring near the reefs or wreck; the fish will come out to take the bait. But it should be distant enough to be able to have a chance to pull them away before they get back and break you off. One important tip when fishing Goliath Grouper is to bounce the bait off the bottom to create some commotion. They have no predators and are not shy. In terms of fishing tackle, you need a very big reel capable of 90 pounds drag and loaded with 400 pounds plus monofilament if you want to constantly catch big ones.