Crappies are game fish and the largest members of the Centrarchidae family. They are present in nature as Black Crappie (Poxomis nigromaculatus) or and White Crappie (Poxomis annularus). Both the species are similar to each other, apart from few distinctions. White crappie will have vertical bars running the length of their body, and black crappie will have no discernible pattern and will just be speckled, hence their nickname, “specks". White crappie has 5-6 spines, and black crappie has 7-8 spines. Anglers often differentiate the two by body shapeGrenade Lake, Mississippi, and Reel foot Lake are considered among giant crappie lakes.

Both the crappies have a similar habitat, though black crappie prefers clearer water than white crappie. These fishes can be found in rivers, lakes, and backwater pools swimming in shallow waters or hiding among bushes, vegetation, or other covers. 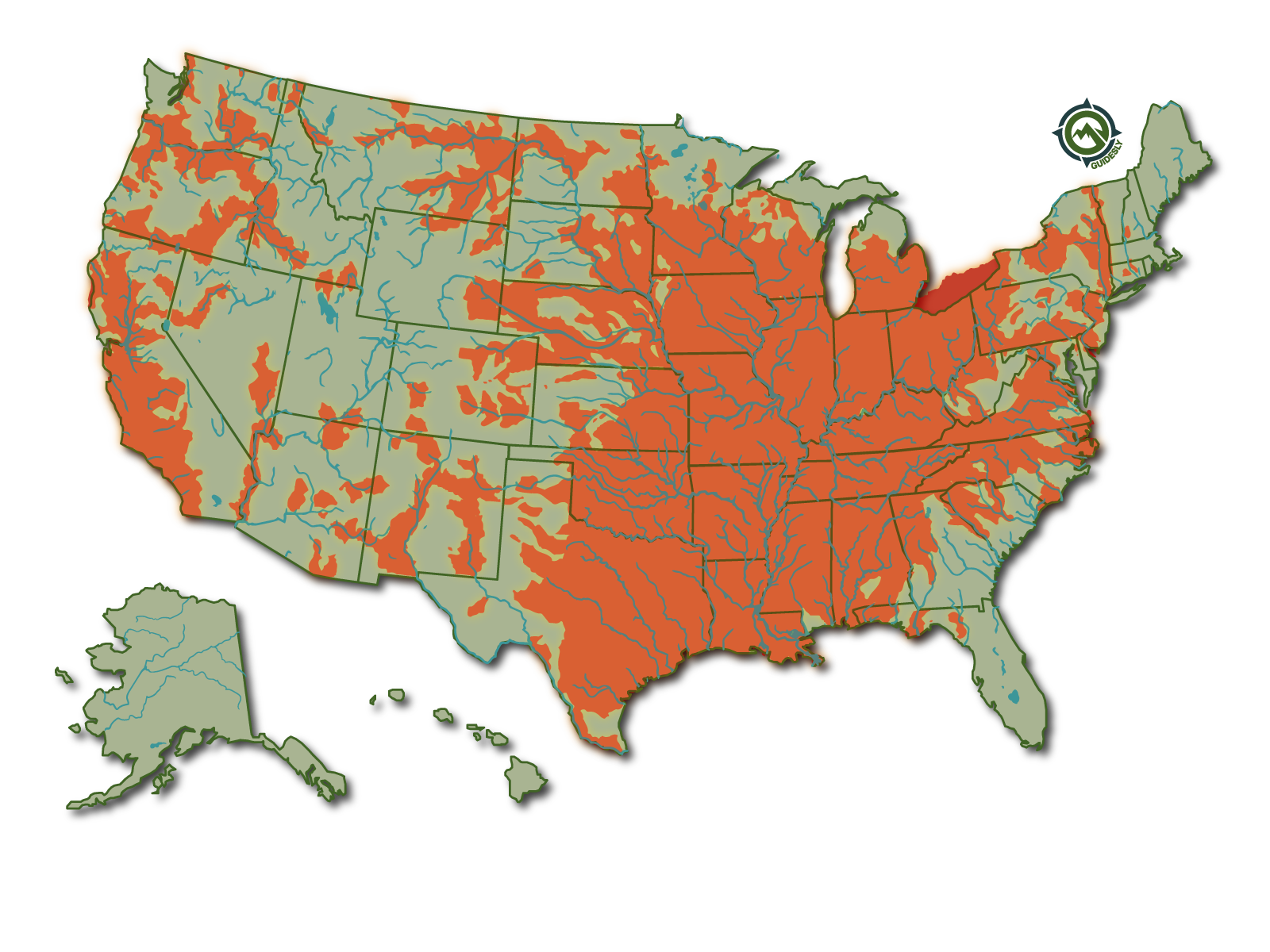 Crappie is native to Canada and the eastern States. It is a much-enjoyed game fish in North America and inhabits the Great Lakes, Hudson Bay, and the Mississippi River Basins.

Crappie spawning season begins in early spring and summer when the water temperature is 62 F-68 F. Male builds the nest in soft or gravelly spots, female lays the eggs and the nest is then guarded by the male. Eggs take 2 to 5 days for hatching.

Depending on the age, Crappie victims consist of zooplankton, crustaceans, small fish, minnows, insects, gizzard or threadfin shads and larvae of other game fishes.

Crappie is most active at dawn or dusk. Anglers recommend using live bait and proper sized hook, not too small not too large.