Black Sea Bass is a member of the Grouper family. They are plump-bodied with an extended pelvic and dorsal fin. The dorsal fin comes with a soft rayed rear section and a spiny forward section, marked with a sequence of white spots and bands. Their body color is gray to black, but the center of the scales is white. During the spawning season, males can turn bright blue in color and have a large hump on their heads. Juveniles are brown and have a dark stripe running down the body.

The Black Seabass can reach about 25 inches in length; weigh more than 8 pounds, although most of them caught is less than 4 pounds in weight. The Black Sea Bass world record catch is 10 lb 4 oz. and was caught in Virginia Beach, January 2000.

Up until recently, the furthest north the black bass was found was Massachusetts. Because of the warming climate, the bass has ventured up to the Gulf of Maine where the water temperatures have increased over the years. They are born as females then change to males. This generally happens when they reach 9 - 13 inches Social interaction can play a big role in this sex reversal. The removal of the big male from the Black Sea Bass population may cause one or more of the remaining bigger females to change sex and play the male role. The female Black Seabass normally matures at the age of 2 to 5 years and produces about 280,000 pelagic eggs.

Adult and juvenile Black Sea Bass feed on a variety of invertebrates such as hermit crabs, rock crabs, squid, and razor clams. 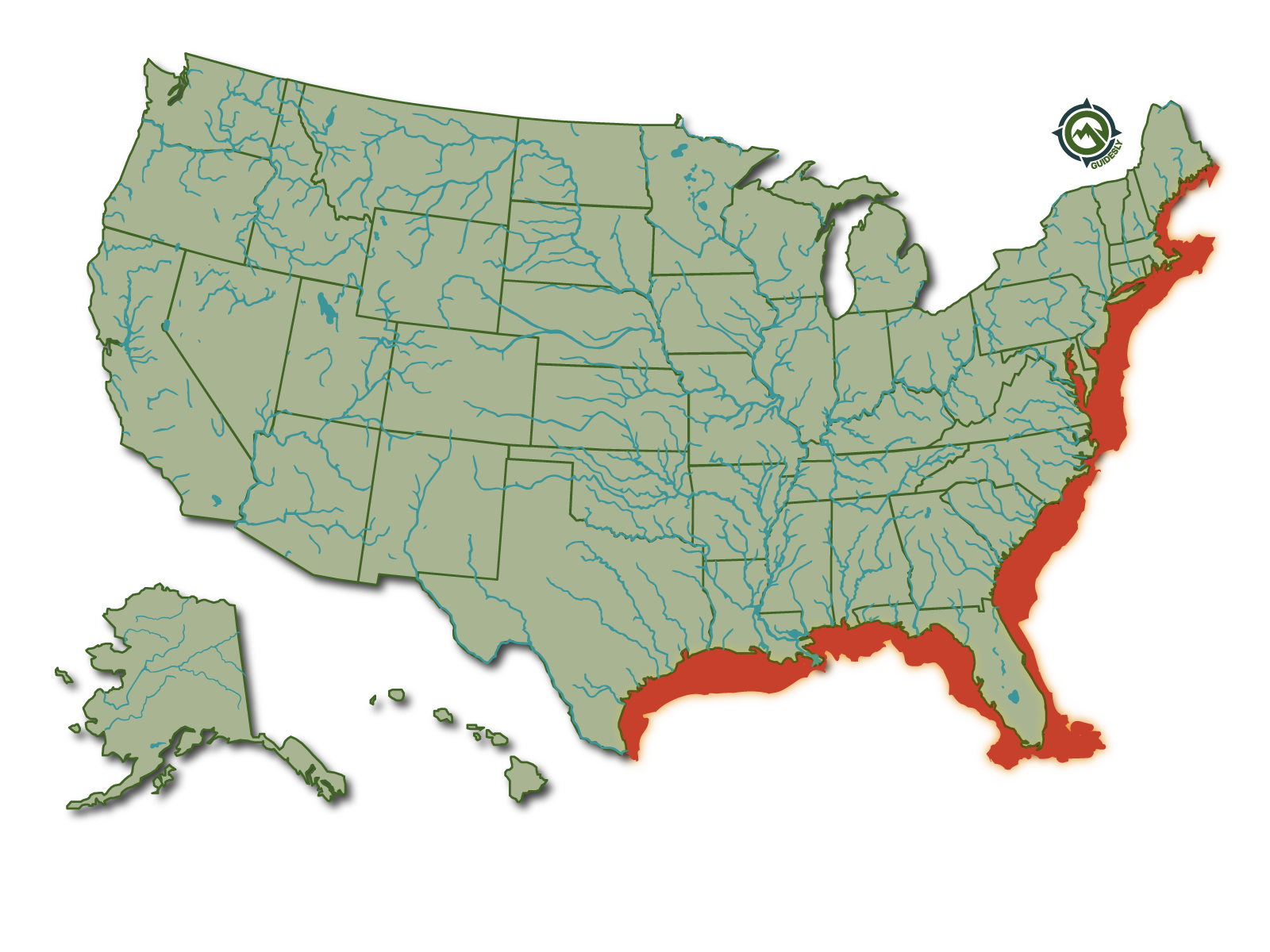 The best time to fish for Black Sea Bass is from late spring to summer when they congregate close to the shore. Underwater structures like jetties, piers, and wrecks, is where you will be likely to find them. The bigger males will be found in deeper water and a rocky bottom.

The Black Seabass will put up a good fight until it breaks water. A medium-weight rod that's 6-8 feet long with a reel with a 20-30 pound fused, mono or braided line will be successful. They are mostly bottom feeders although they will occasionally strike at jigs, plugs, and lures including a 2 hook bait rig. Live bait such as squid or fish strips is a very good method. The Federal Recreational Black Sea Bass season is February 1 through 28, and May 15 through December 31.

During the summer months, they will gather around sunken wrecks, rocky bottoms, old pilings, and wharves and are most abundant at depths of less than 120 feet. Juvenile seabass tend to prefer estuaries where they feed and avoid predators. During the winter months, they migrate to the more south Atlantic states and offshore.

Black Seabass are found on the US eastern seaboard from the Gulf of Maine to the Florida Keys and then to the Gulf of Mexico.