The Common Snook is one of the largest in the snook species family. The Centropomus Undecimalis has a sleek and slender body with a very visible and pronounced dark lateral line. The common snook has a sloped forehead which features a lower protruding jaw and a large mouth along with very high and divided dorsal fins. The Common snook is also golden yellow in color with a pale yellow fin. They are also referred to as Snook, Sergeant Fish, and Thin Snook.

Common snook can grow to a maximum length of 4 1/2 feet but the common size is only around 1 ½ feet. Sizes of the Common Snook can vary depending on the location of the fish. Snook in Central America generally tends to grow bigger than snook found on the Northern Atlantic coast. The world record was caught in Costa Rica and weighed in at 59 lbs 8 oz. and 47.6 inches in length. 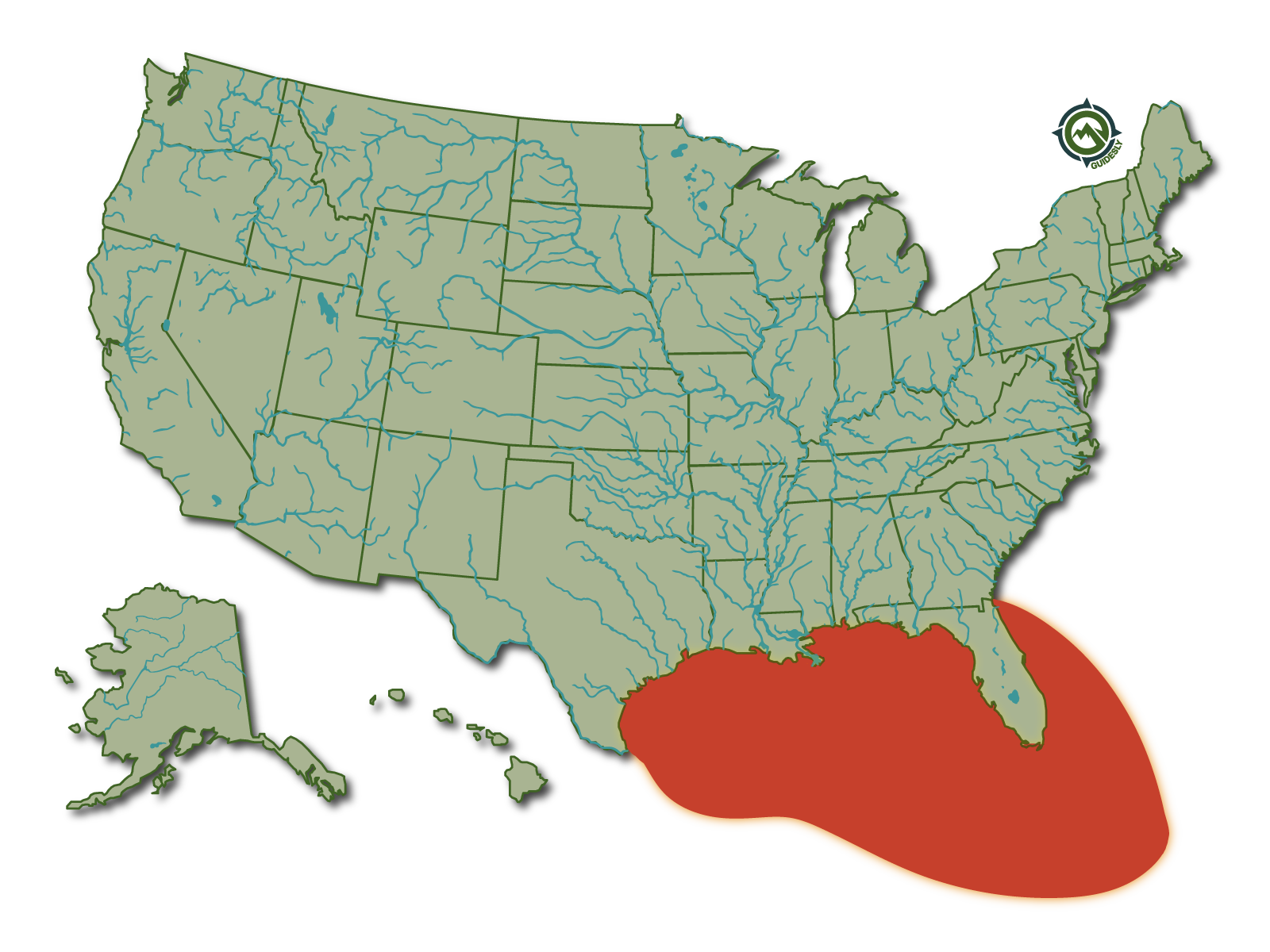 Common Snook changes from male to female after maturation. Most large snook are female because the larger ones are more apt to change to female.

Common Snook have very wide tails and are capable of short but incredibly fast bursts of speed to ambush or attack prey. Snook spawning season occurs with the new and full moon cycles from May to September. The fish gather in networks of high current areas that will take the eggs seaward. The males bump the females causing them to release the eggs, which are then fertilized. When the eggs hatch, the juvenile common snook return inshore, finding their way to the small streams where they can better avoid their many predators. During the spawning season, the snook's fins turn a bright yellow.

Common snook are carnivores that eat fish, crabs, shrimps and other crustaceans that live in both fresh water and salt water.

The Common Snook is an estuarine dependent species, found in both fresh and saltwater. Adult Common Snook are normally found in lagoons and estuaries along with shallow, coastal waters of around 60 feet in depth. At times they will even enter fresh water creeks and inlets in the areas. These estuaries, lagoons and mangroves, and other shallow water areas are sanctuaries for the juvenile snook to grow to adult sizes and have cover from predators. They are also capable of surviving in a wide range of salinities from higher to lower concentrations, using a process known as osmoregulation. The snook family has 12 other closely related species, throughout the Atlantic Ocean and the Pacific Ocean. The Snook family is very temperature sensitive and sudden drops to unusually cold temperatures in their habitat can produce a winter kill, in which large numbers of snook population die-off. However, adult common snook can withstand the cooler water temperature better than the larvae or young juvenile snook.

Snook are a very popular game fish for the angler. Fishing for the common snook is actually fairly similar to fishing for largemouth bass, with some of the top snook lures originating in the bass-fishing world. Snook are very cover-oriented and can be found around areas with brush and mangroves In the estuaries, lagoons and creeks and other waters that they call home. Snook are also a very popular species for fly fishing, and fly fishermen can fish for them in a variety of ways including sight fishing.

Many lures that are used for bass fishing can be used in snook fishing. Soft plastic swimbaits and jerk bait style minnows work great. Jigging shrimp imitations, as well as topwaters and crankbaits, can all work very effectively while fishing for snook. Flies like the imitator or the Dahlberg diver are excellent choices for fly fishermen.

Common Snook can be found throughout the warm waters of the western Atlantic Ocean. Reaching as far north as North Carolina and south down to Brazil, including the Caribbean, the Gulf of Mexico, and Central America. The coloration of these fish may vary slightly from location to location mostly due to water color and habitat, along with variations in size.