The scup, also known as porgy, is a medium-sized fish with a tall, compressed body. Scup are brown with iridescent silver scales that can reflect the colors of the rainbow. They have small mouths with strong jaws and narrow, pointed teeth used to crush small shells. Their dorsal fin has a row of sharp spines that make up almost the entire fin length.

Scup Size Scup grow up to 18 inches long and 4 pounds. They can live a relatively long time, up to 20 years.

Scup are a migratory species of fish. From May to October, with warmer water temperatures, they will be near the coastline and often within a few miles of shore. When winter and cold water temperatures move in, they will travel south and offshore into deeper water. If they get caught in shallow, inshore waters when a cold snap hits, scup will often die. 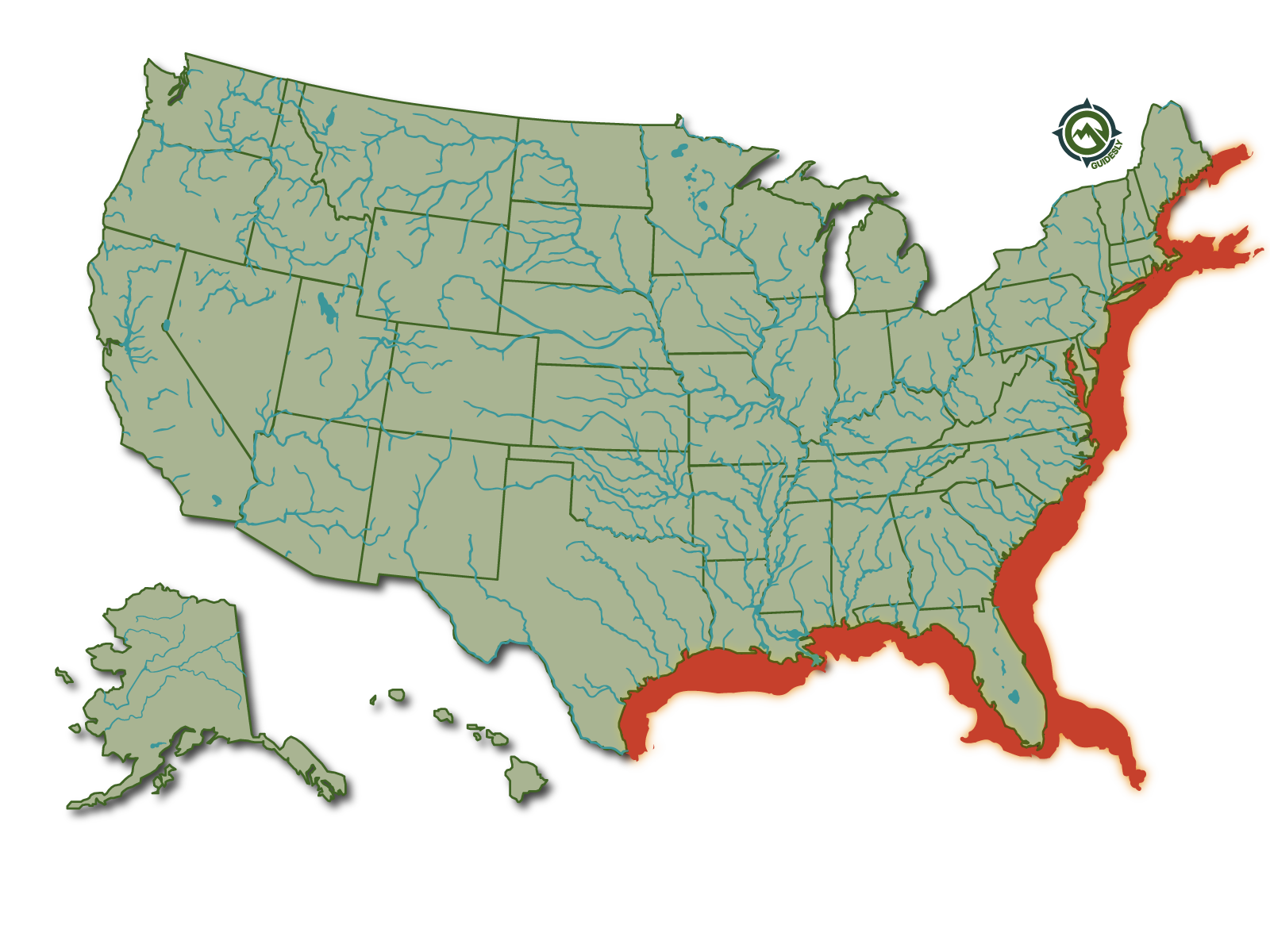 Scup inhabit the Atlantic Ocean off the coast of the United States from Maine to North Carolina.

Scup are an important commercial fish, harvested in high numbers each year and commonly exported to Japan.

The slow-growing Scup begins to reproduce at the age of 2 years and at the size of around 8 inches long.

Scup spawn in weeds or sandy areas in southern New England from Cape Cod, Massachusetts to the New York area from May through August, with peak spawning in June.

Scup spawn in the morning, although most other fish species spawn at night. Females release around 7,000 eggs once a year.

While not a sport fish per se, scup are good eating fish. They’re also an effective live bait for striped bass and even white marlin.

Scup are bottom feeders, and you will find them searching for food near rocks and pilings to feed on mollusks, worms, and other invertebrates. They are able to crush the hard shells with their strong jaws and molars.

Popular methods of catching Scup are drifting, bottom fishing, and jigging. Medium tackle with a 14 lb test line and natural bait like squid, worms, or clam is the most popular with these fish. The recommended scup setup includes a spinning rod and reel combo suitable for 14 lb test line. The optimal rod is 6'6″ to 7′ with fast action and capable of handling lure weights up to 1 ounce. Fused and braided lines allow for much greater casting distance.

From the boat, cast the bait to the ocean floor and jig your bait slowly up and down. From the shore, cast out and let the bait sink to the bottom. Reel in until your line is taut. Scup are a very easy fish to catch, most being caught by anglers targeting other fish.

Although Scup are considered a bottom species and not a fly fishing angler's target, they are occasionally seen in schools on the surface and can be caught using small clousers and small rain bait flies.