A giant 6-foot Tarpon jumping several feet out of the water is a sight few anglers will ever forget! Head to Florida and specifically southwest Florida and the Florida keys where tarpon fishing is tremendous. Big Tarpon is among the most popular game fish in the USA. Tarpon is a member of the Megalopidae family; one species is a native of indo-Pacific, the Atlantic tarpon lives in the Atlantic Ocean. Big fish are known for their acrobatics and can jump ten feet out of the water. Its closest relatives are the skipjack and ladyfish. They are also known as the Silver King. Although, they are edible people rarely eat them because this bony fish is filled with small, hard to clean bones. Similar to the bonefish, adult tarpon reaches a top speed of 35 mph.

Tarpon can grow up to about 8 feet long and can weigh up to 280 pounds. The juvenile Tarpon reaches sexual maturity once they are about 30 to 40 inches (75-125cm) in length. Their lifespan can be up to 50 years or more. The oldest Tarpon in captivity lived to 63 years old. 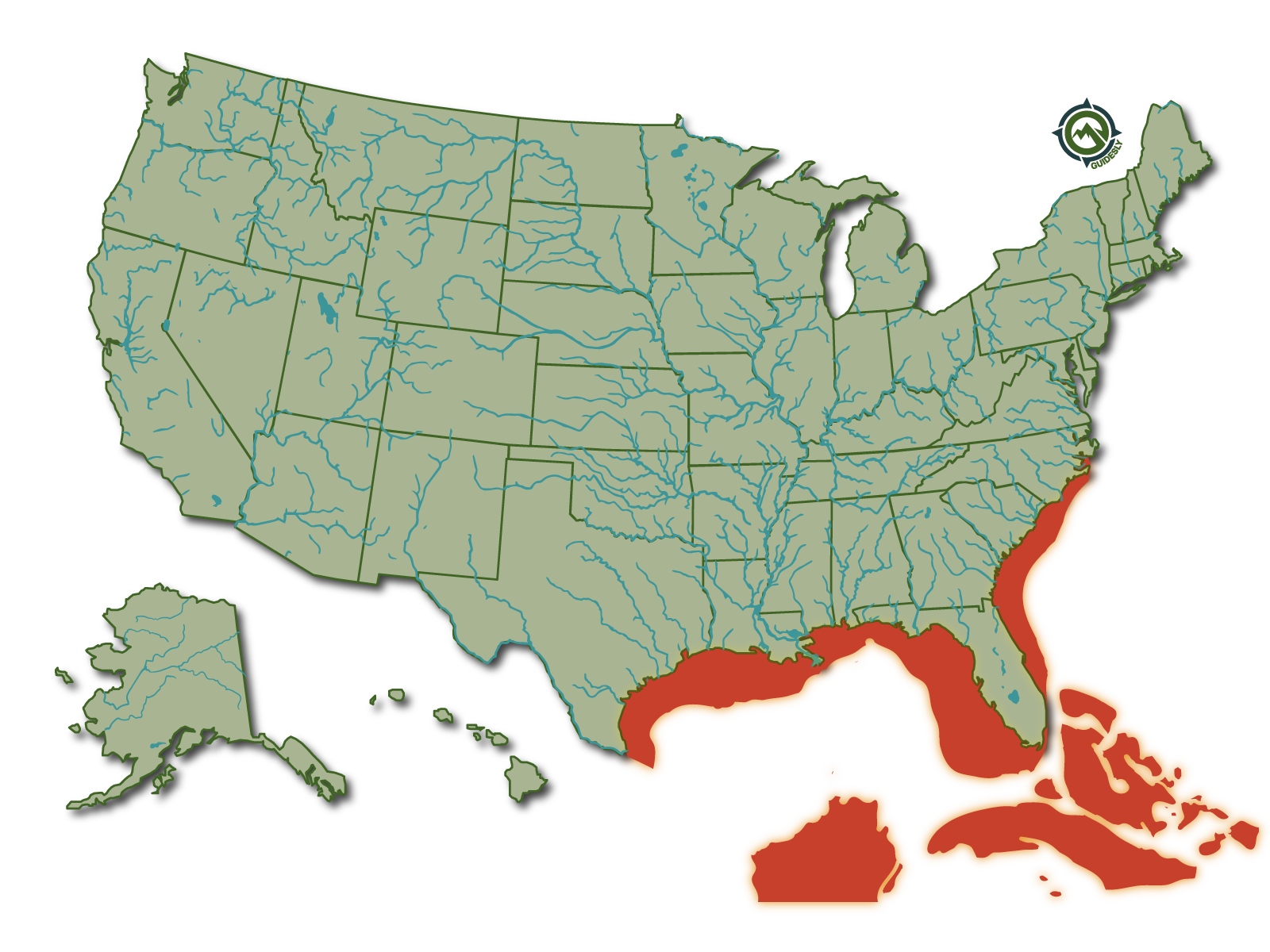 The first stage of developing juvenile Tarpon don't forage for food but absorbs nutrients from seawater through integumentary absorption. Young Tarpon feeds mainly on zooplankton, as well as on insects and small fish once they enter the second and third stages. Adult Tarpons are strictly carnivorous, they hunt mid-water fishes and swallow their food whole.

There are many techniques for tarpon fishing, many anglers just hunt schools along the shoreline in a well-known tarpon fishery, casting live bait or lures on their path. Excellent live bait options include shrimp, mullet, live crabs, pinfish, ladyfish, pilchards, and other live baits. Tarpon love mullet and will take this bait anyway you serve it, dead or alive. Although Tarpon can reach up to 280 pounds, heavy tackle is not required, a 5000 to 7000 size spinning reel paired with a medium weight rod is a high multi-purpose tackle for tarpon fishing. The reel should be corrosive-resistant and have a smooth and robust drag to tame the fish quickly.

Fly fishing is also popular. Sight fishing the shallow flats is exciting. Watching a school of the larger fish turn towards the boat, knowing you are one perfect cast from landing a giant tarpon, is exhilarating. Armed with a 10wt rod and a perfect cast leading the school of fish, stripping like mad to lure the large Tarpon to bite. A few flies to try while fly fishing includes the Black Death, Purple People Eater, White Lightning, Tarpon Shrimp, Coker Smoker, and the Tarpon Toad.

Tarpon lives in a variety of habitats. They mainly occupy saltwater but also range in freshwater habitats. They cruise coastal waters in search of baitfish. Mostly the Indo-Pacific species live in freshwater more frequently than Atlantic species. Atlantic tarpon can be found on the gulf coast, key west, and all over southwest Florida. FloridaFloridaSome other different habitats that they inhabit include coastal areas, bays, estuaries, open oceans, Lagoon, etc.