Fall in love with the many fascinating facets of Monroe County and know why it’s a destination worth coming to all year round. This natural wonderland is known for its majestic seasonal vistas as it is for its world-class tech industry and thriving arts and culture scene - a truly versatile place that offers the best of many worlds.

Monroe County is nestled on the southern shores of Lake Ontario and a part of the Finger Lakes Region. Like most counties in the region, it has its fair share of breathtaking waterfalls and gorges, lush hills, and glacial lakes. Apart from being naturally gifted, it is a giant in the tech industry — an imaging capital and the choice of headquarters for many international corporations. As an offshoot of this, the county also supports an active creative scene, from popular regional theaters to art collections rivaling those in New York City.

And because it has quick access to Lake Ontario and the Atlantic Ocean, Monroe County is a veritable fishing destination, with many bodies of water flowing through its towns and cities. Here you will be able to cut your teeth fly fishing in the many pools, ripples, and pocket waters, and if you’re brave enough for the cold, wait for the lake waters to freeze over and get ready for the ice-fishing opportunity of a lifetime.

Fishing in Monroe County is not just productive; it can also be breathtaking. Every season, there’s a majestic view waiting for you, along with several fish species you can challenge yourself with.

As the county sits on the shores of Lake Ontario, it offers plenty of access to the Great Lake. Access the waters via the public pier and boardwalk at Ontario Beach Park, where you can also launch a boat to go deeper. Another great spot to access its waters is via the Irondequoit Bay State Marine Park. It’s the ideal place to go if you’re angling for smallmouth bass, walleye, perch, steelhead, brown trout, and trophy Chinook salmon.

Launch a kayak or canoe into the wetlands and fish on Buck Pond, Round Pond, Long Pond, and Cranberry Pond as well as Braddock Bay itself at Braddock Bay Wildlife Management Area. These bodies of water are shallow and attract plenty of northern pike, walleye, perch, chain pickerel, bullhead, rock bass, bluegill, and largemouth bass. There’s great ice-fishing to be had here as well, with northern pike and yellow perch being especially abundant during the cold season.

Fly fishermen will love Oatka Creek and Spring Creek which you can access at Oatka Creek County Park. The stretch of the creek found in the park has pools, runs, riffles, and pocket waters that make it an ideal fly fishing territory. It is known for its brown trout, but anglers are also known to catch black bass or northern pike in it.

Genesee River, which originates from Pennsylvania and flows through western New York, is accessible via Ontario Beach Park, Turning Point Park, and Seneca Park in Monroe County. Here you can target coho and Chinook salmon, as well as rainbow and brown trout, both wild and stocked. Other public fishing sites where you can access the river include the beautiful Genesee River Fishing Access Site as well as the Seth Green-Lower Falls Public Fishing Area. 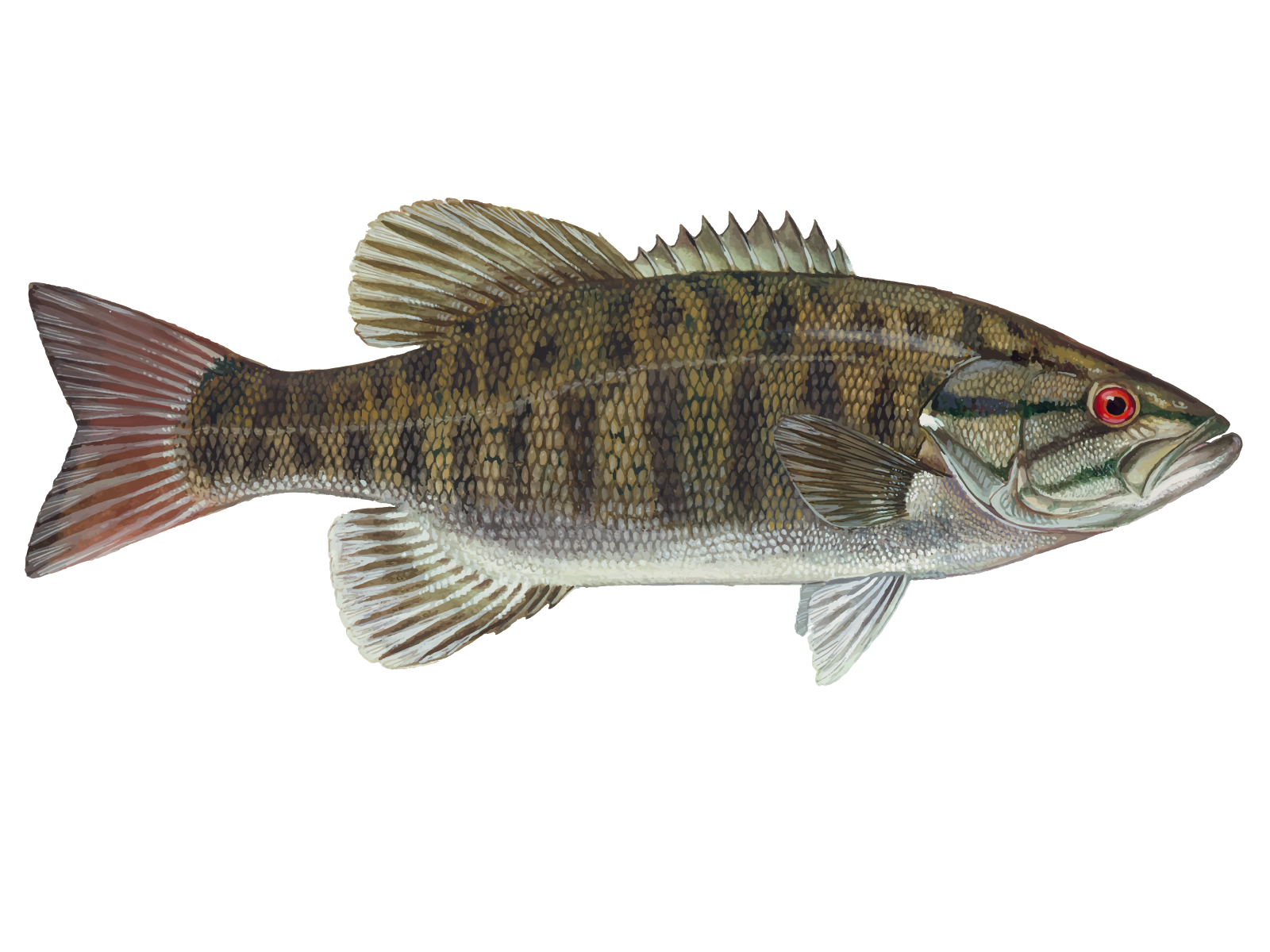 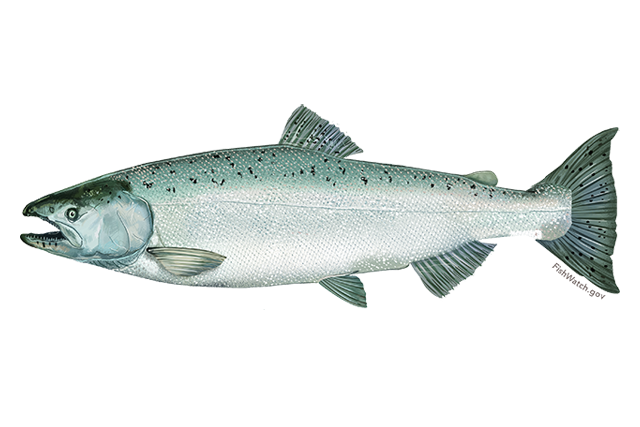 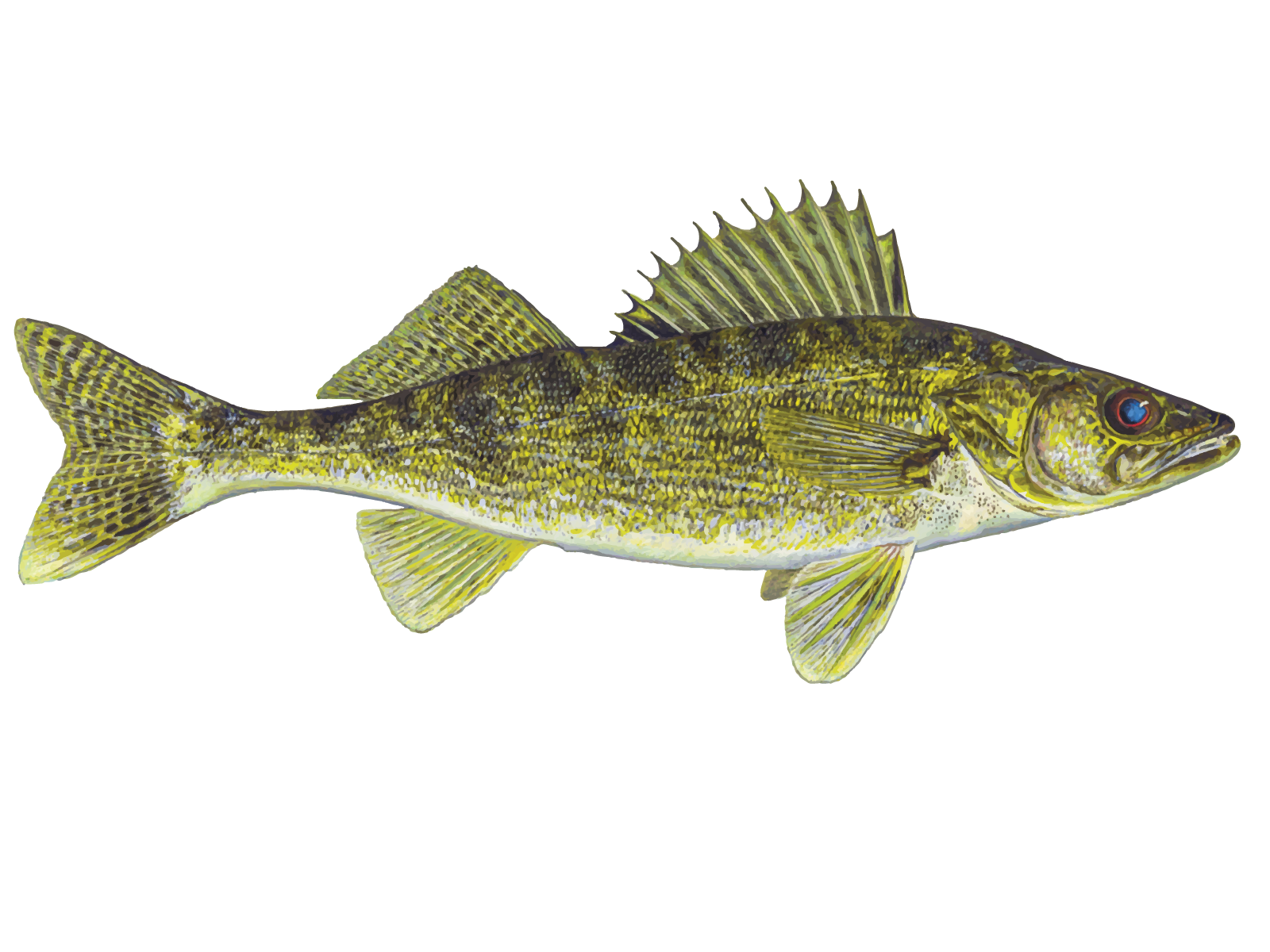 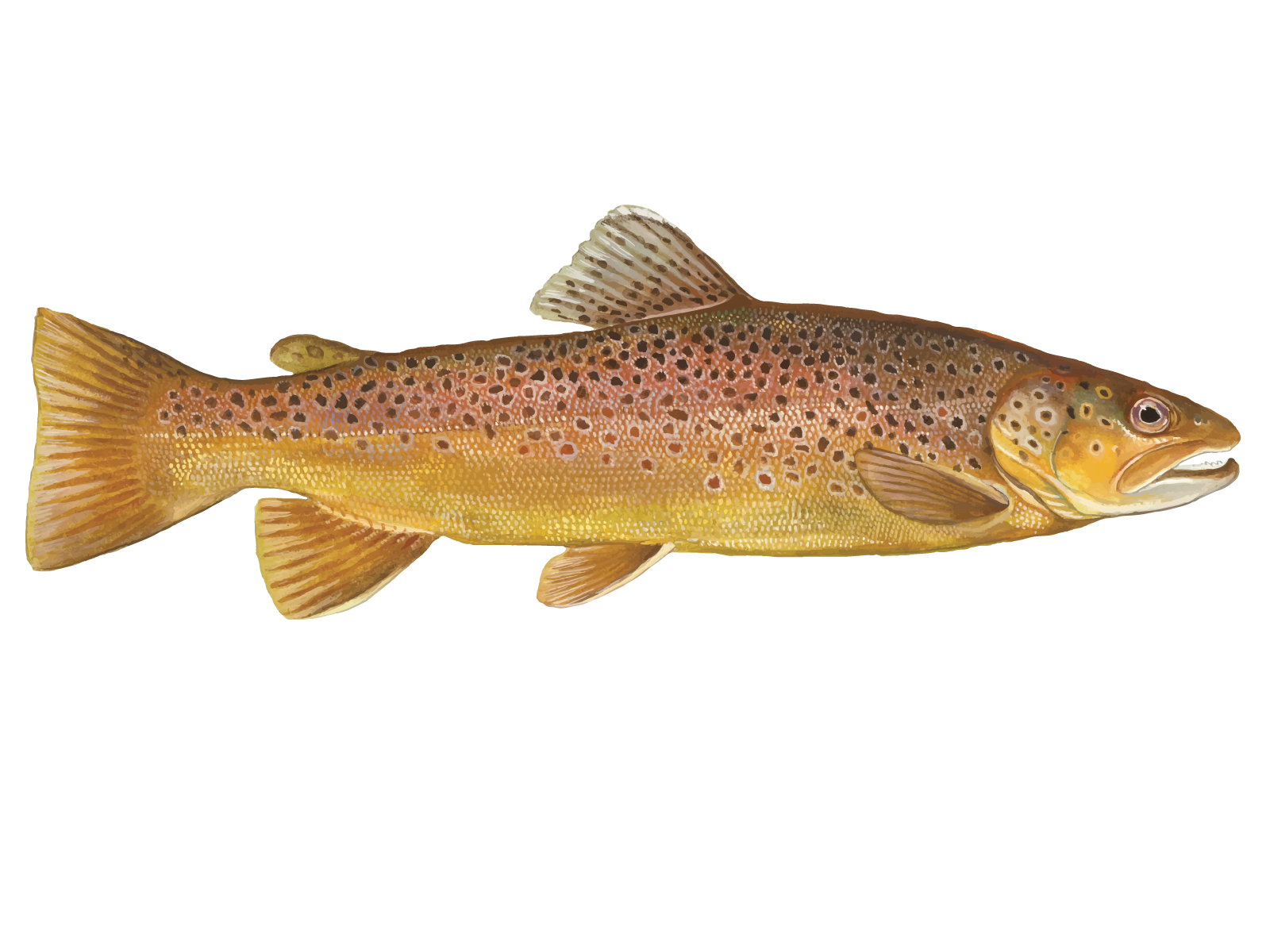 Attend the yearly Lilac Festival every May at the beautiful Highland Park, and join the locals in the wintertime at the vast Mendon Ponds Park for its annual Winterfest which is held in January.

2. Ride One of the Oldest Roller Coasters

Discover the historic Seabreeze Amusement Park in Irondequoit. This amusement park has been around since the 1870s, the twelfth oldest of its kind in the world that is still in operation. 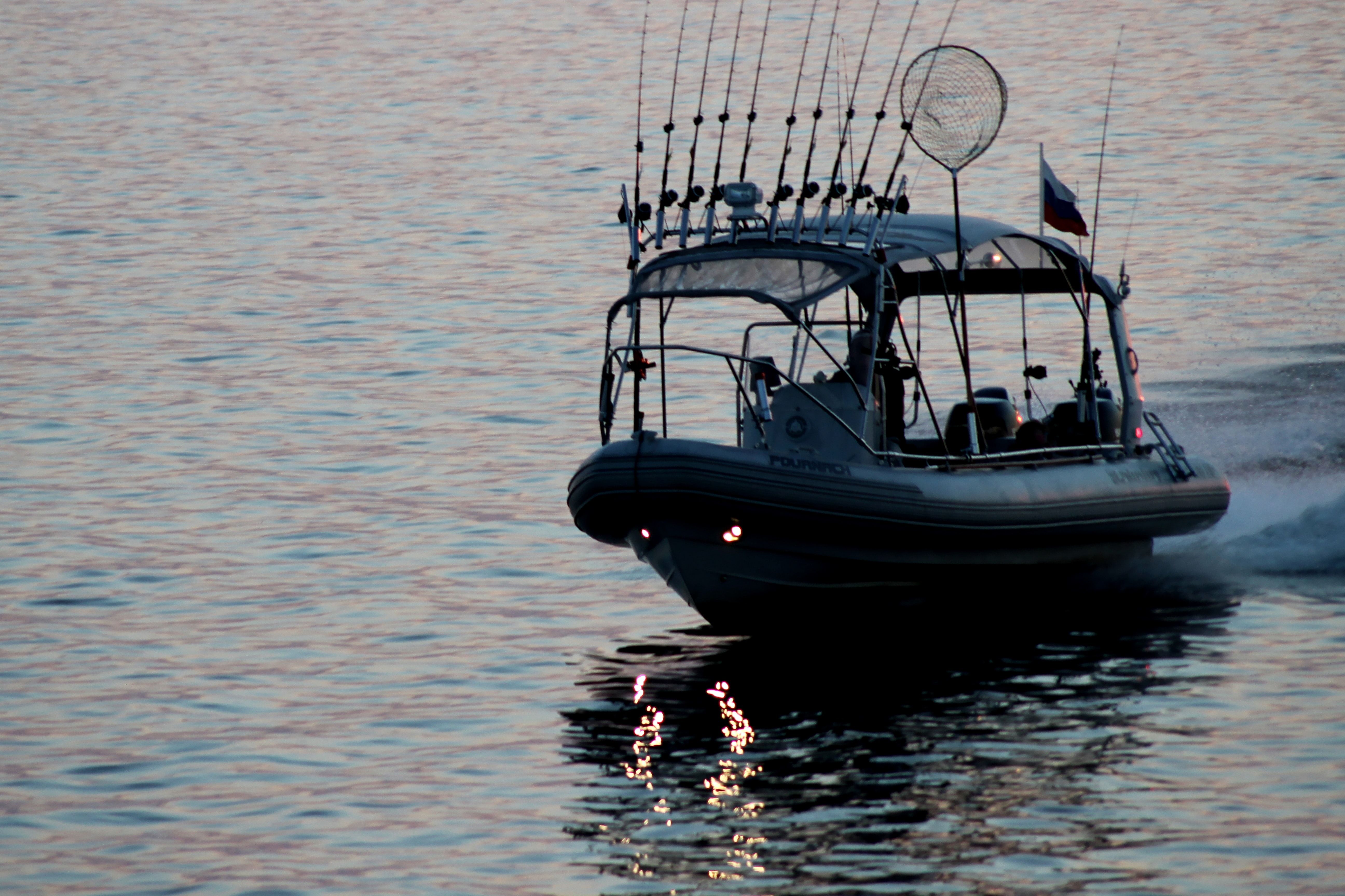 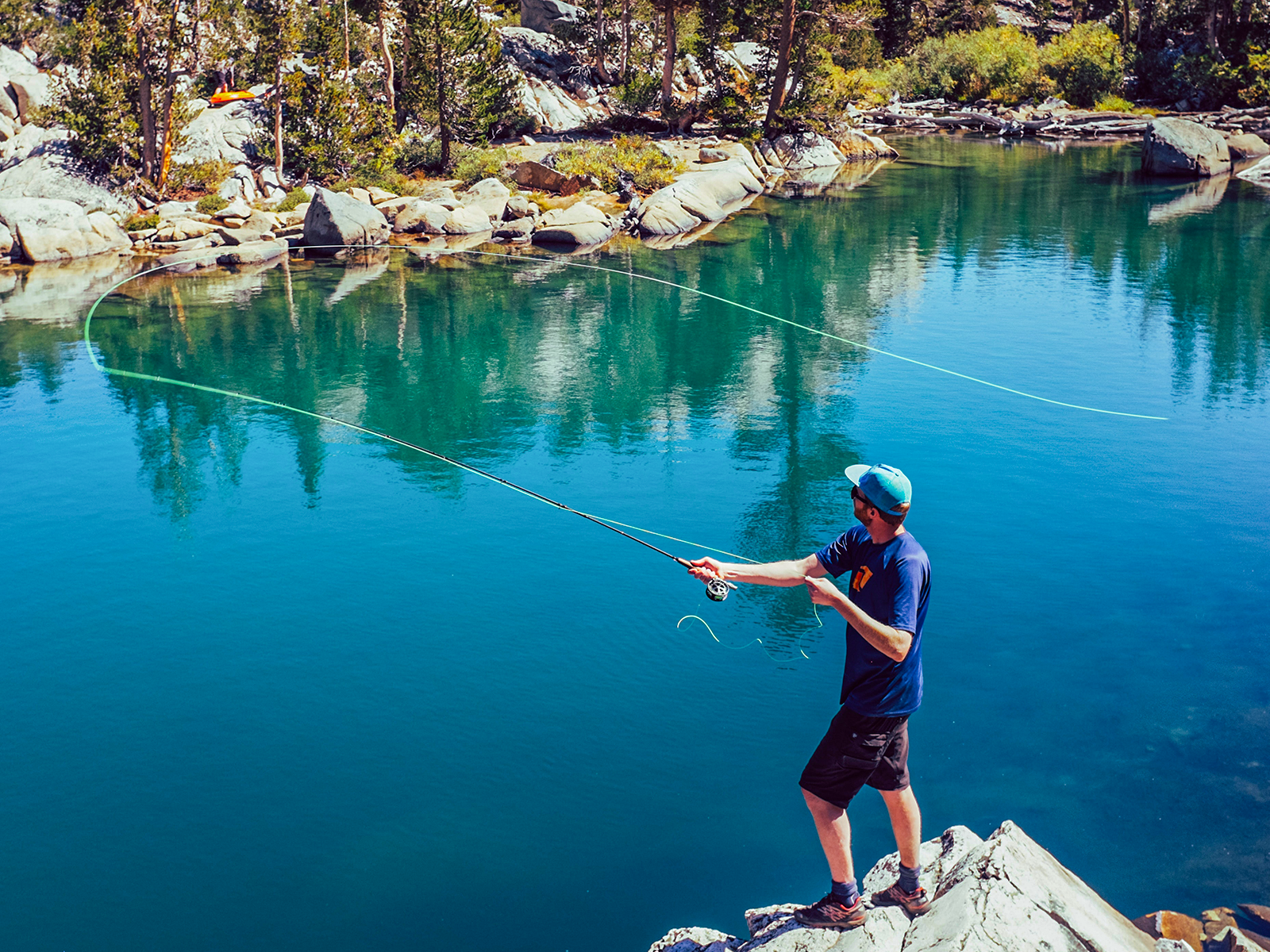 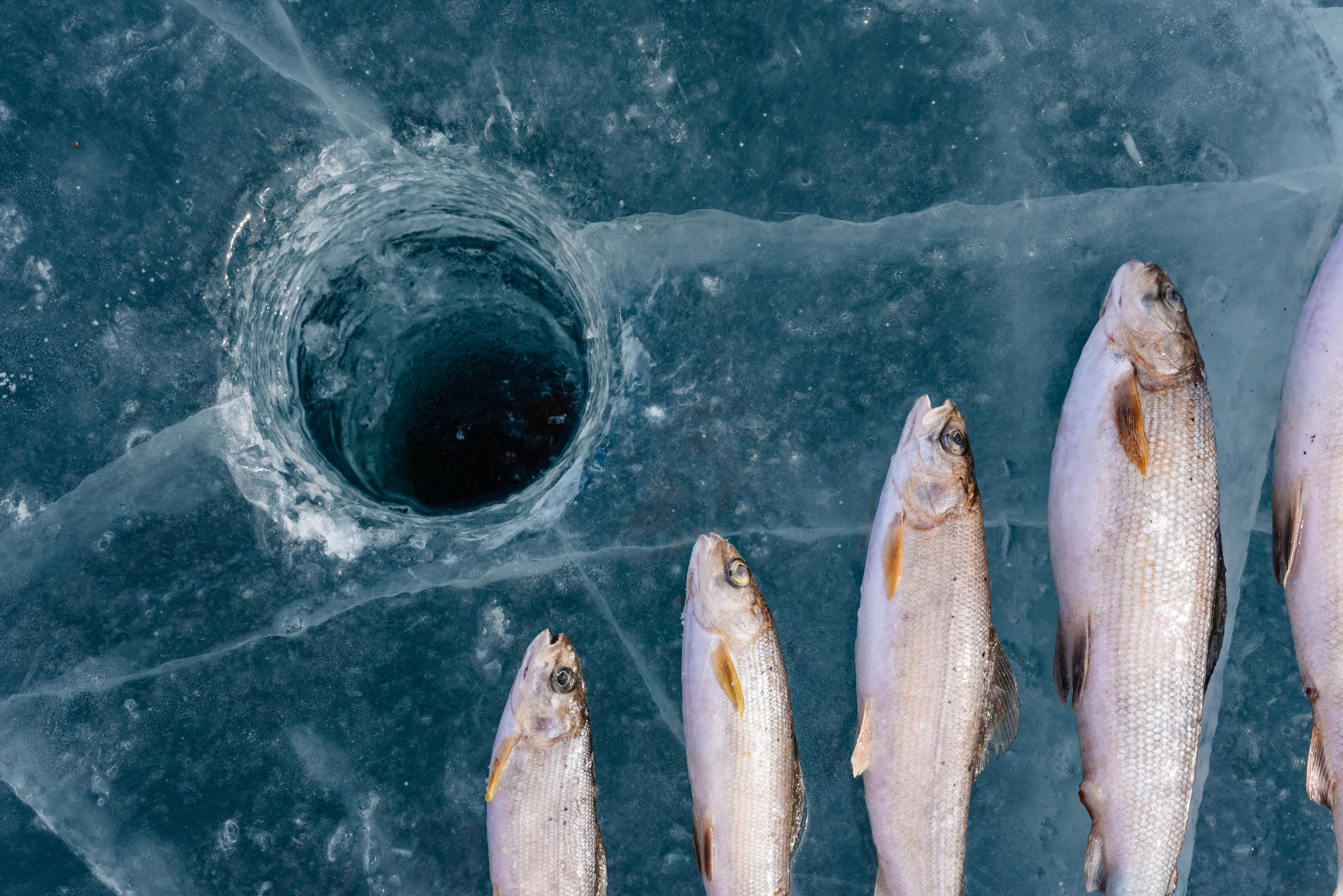