Twenty miles away from downtown Los Angeles, you will find the most nostalgic beach town vibes at Redondo Beach. This SoCal beach city, which shares a legendary sandy shoreline with Manhattan Beach and Hermosa Beach, has been a quintessential weekend getaway for LA residents for more than a hundred years.

And it’s easy to see why. Its beach is stunning to look at, but more importantly, it features some of the biggest waves in this part of the state. It boasts of an unusually shaped historic pier, some of the most exciting shopping in Sta. Monica, quality waterfront dining, and some of the best beach resorts in the country. Beyond the beach, you will find that Redondo Beach is also quite the destination for outdoorsy types, offering great sailing, diving, kayaking, and whale-watching facilities. And because the Pacific Ocean bounds the South Bay area of which Redondo Beach is a part — the city provides anglers access to productive fishing all year round.

Fishing is one of Redondo Beach’s favorite sports apart from surfing and beach volleyball; here, you can fish from the surf, the pier, and on a boat nearshore and offshore. All year round, there’s plenty of fish to catch. Rockfish is the city’s most reliable year-round catch, and seasonal ones include seabass, halibut, yellowtail, and barracuda. Barred surfperch is a sure winter catch on the surf, while croaker and corbina appear in the spring and summer.

One of the city’s most important fishing spots? The Redondo Beach Pier. Because of its proximity to the Redondo Submarine Canyon, the pier attracts many baitfish that attract game fish such as barracuda and yellowtail. And because the water in the canyon is quite deep, deep water species such as sanddab and sablefish are sometimes mixed in with the usual nearshore catch in the pier.

When fishing the Redondo Beach Pier, prepare set-ups that you can use for a variety of different fishing environments because that’s what this horseshoe-shaped pier offers. Bring gear and set-up for topwater and bottom-water fish species alike. Explore the mid-pier, the end, and the pilings, and don’t just focus on one spot. At the Monstad end of the pier, you will find a prime halibut area that’s popular among anglers day and night. Jack mackerel, bonito, yellowtail, and barracuda can be caught on this side of the pier. You can also catch the same species on the end railings. Less popular spots like the north and south walkways are just as productive with good-sized croaker and halibut. Nighttime fishing will give you better success with mackerel and leopard shark, gray smooth-hound, dogfish, guitarfish, and bat ray.

Fishing charters launching out of Redondo Beach will help you explore the rich waters of the Pacific Ocean. Nearshore fishing trips are suitable for targeting species such as rockfish, sheepshead, calico bass, white seabass, lingcod, and halibut. In contrast, deep-sea fishing trips to the fishing grounds at Santa Barbara, Catalina, and San Clemente Islands will allow you to target yellowfin tuna, common dolphinfish, blue marlin, and several different shark species. 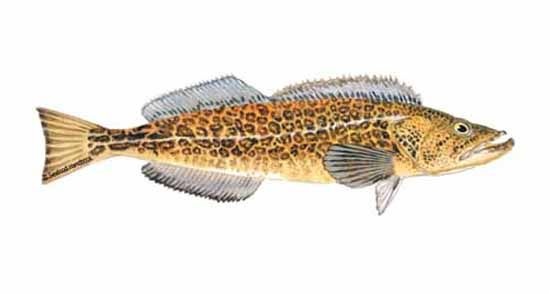 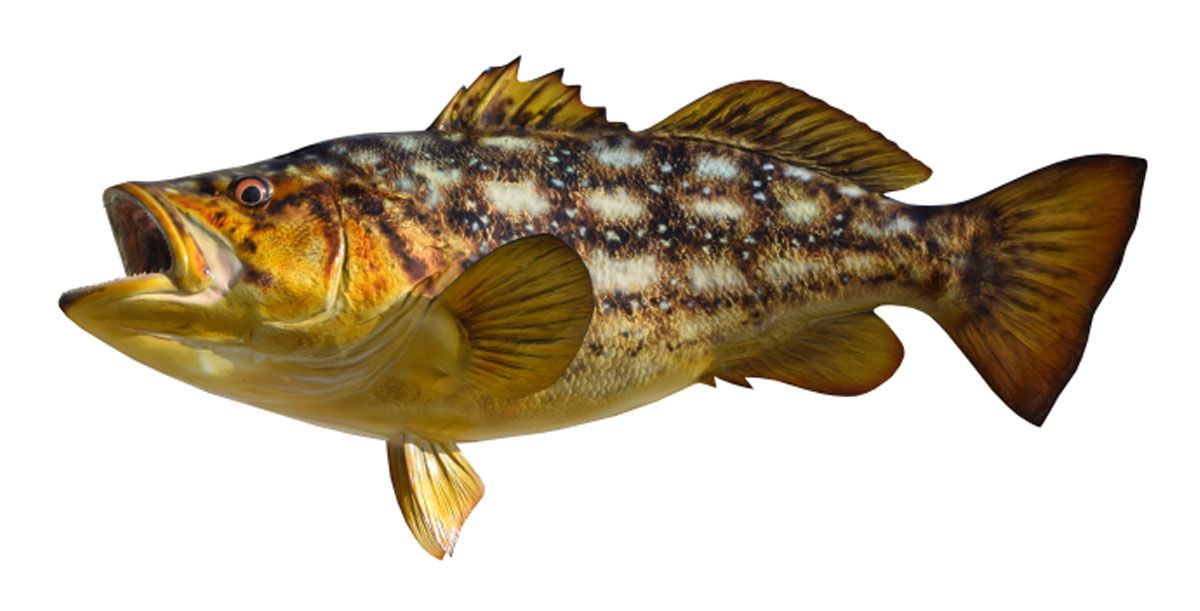 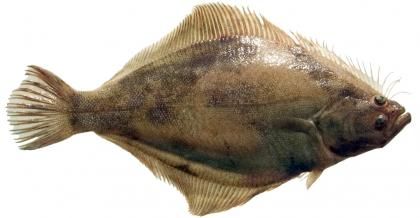 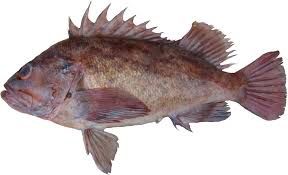 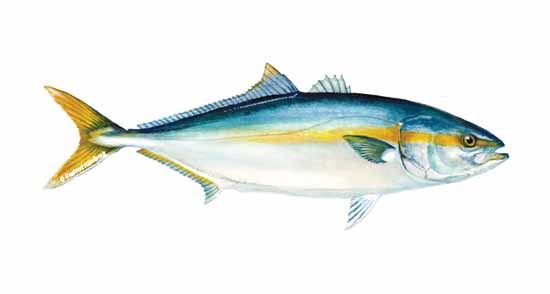 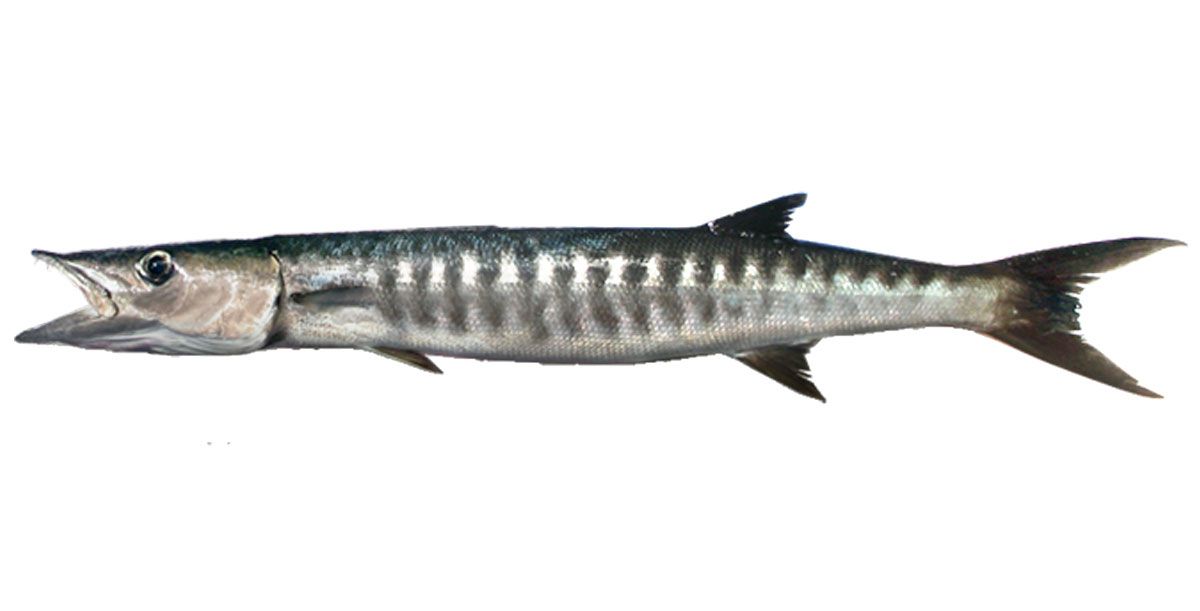 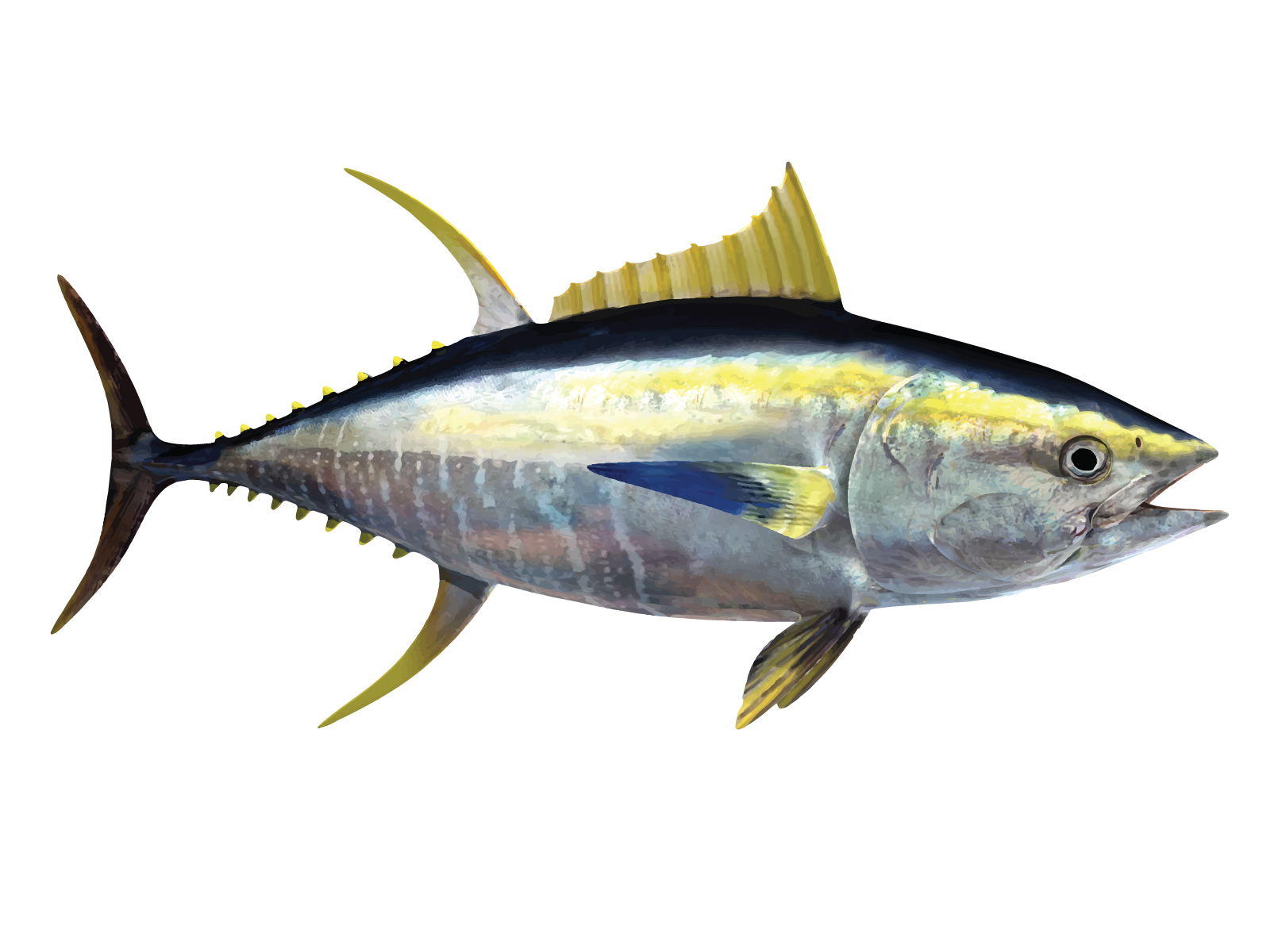 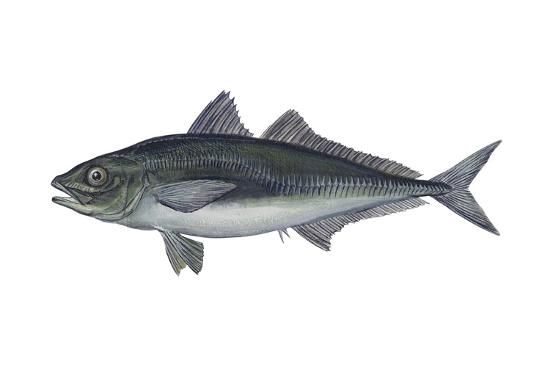 Get Active Outdoors at Redondo Beach

Get away from the crowds at the beach and explore the peaceful trails at Hopkins Wilderness Park, an 11-acre park filled with forests, streams, and meadows at the heart of the city.

2. Learn How To Sail

There are plenty of certified sailing instructors along Redondo Beach who can take you out sailing while teaching you the basics of the sport and giving you a quick lesson on the rich marine creatures that call Redondo Beach their home. 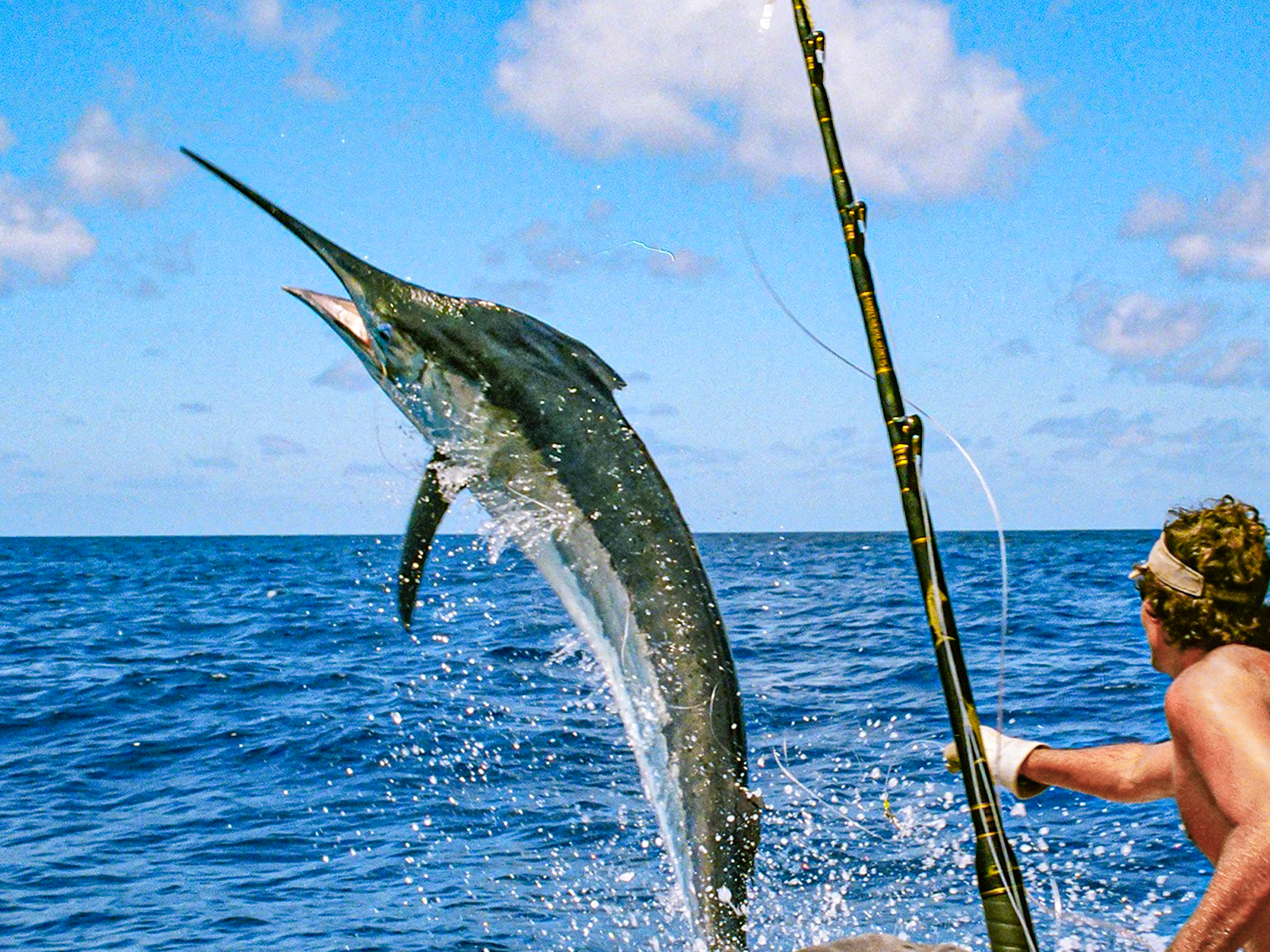 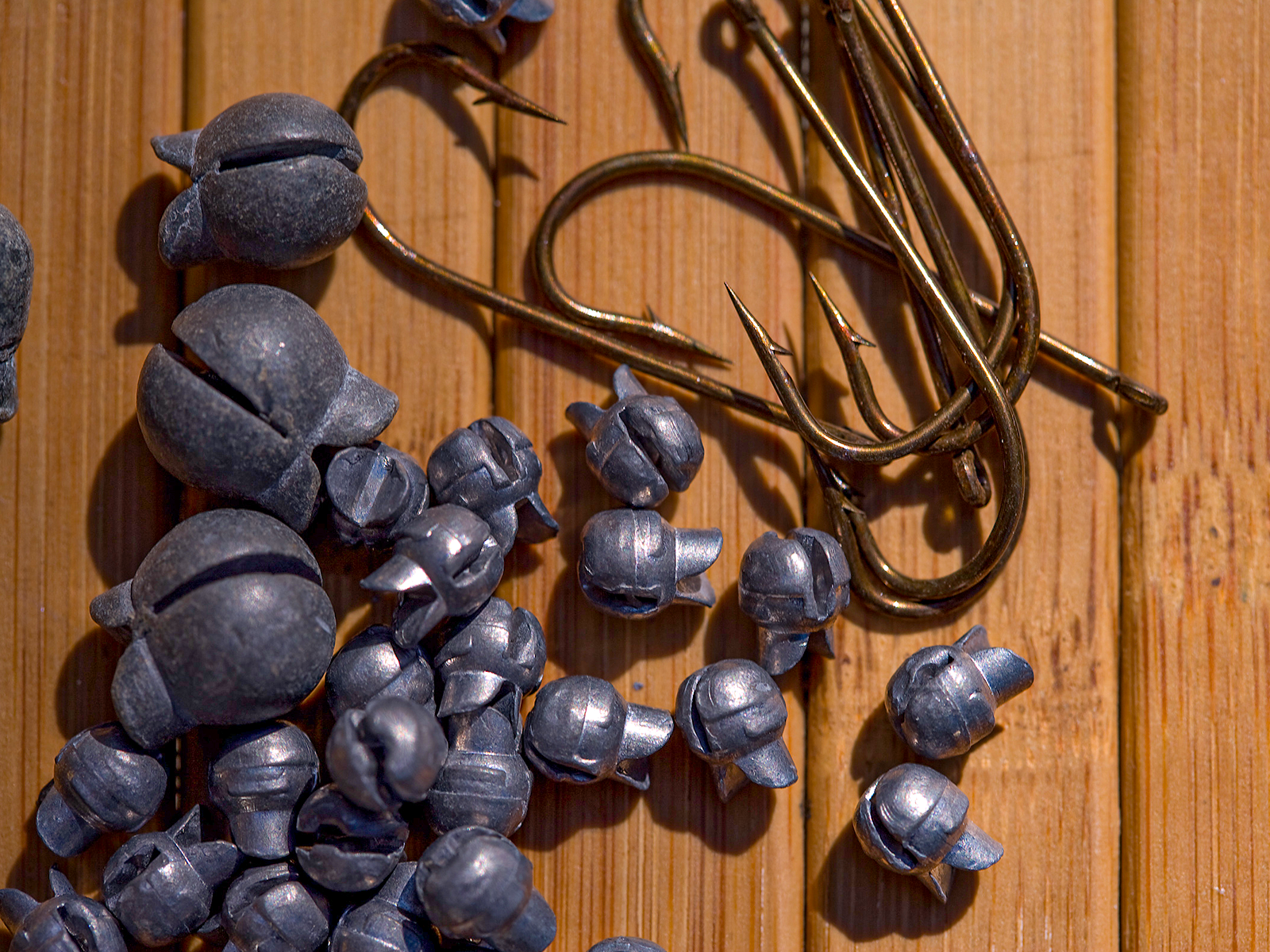