The lake trout is the largest member of the char family. Lake trout have a grey to green coloring with a lighter belly, the fish also have yellow to cream colored markings on its body and fins as well. Lake trout are known to be slow growing, and mature late in their lives and have low reproductive potential when compared to other species of game fish.

Lake trout are a cold-water species, like a cold water species, they rely on high levels of oxygenation to survive. Lake trout are a very popular game fish and are the only major native game fish to inhabit deep and cold water of oligotrophic lakes, like those of northern Canada and the Great Lakes region. Most of the time the Salvelinus Namaycush can be found in these deep and cold water lakes suspended in the middle of the basin, sometimes at deep depths. 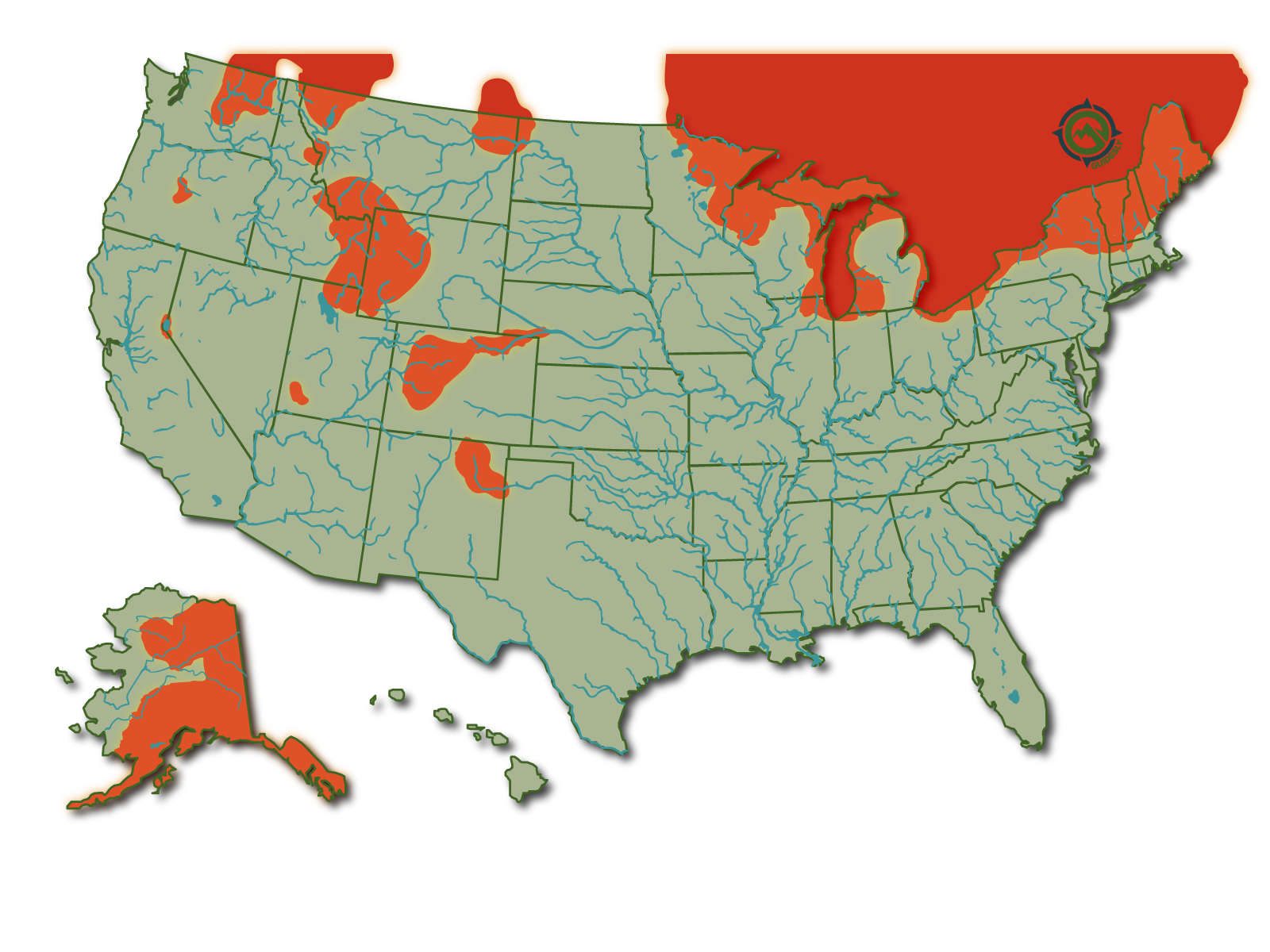 Lake trout have a relatively narrow distribution and range when compared to other species. Lake trout are found in the northern reaches of North America including the Great Lakes region and throughout Canada and parts of Alaska and to a lesser extent the Northeastern United States. Lake trout have also been artificially stocked in Europe like the Scandanavian country of Sweden. New Zealand, South America, and even parts of Asia have stocked populations of lake trout as well.

Lake Trout are the largest of the char species, with sizes of 15-40 pounds not uncommon, and averages lengths of 24-36 inches. The world record Lake trout were caught on rod and reel Great Bear Lake in the Northwest Territories of Canada and was 72 pounds and had a length of 52 inches.

Lake Trout are known to hybridize with Brook Trout, creating a hybrid species known as “Splake” hybrid fish such as splake are usually sterile. And Fisheries around North America raise and stock splake in bodies of water to provide more sport fishing opportunities for fishermen. Due to being a cold water species Lake Trout in the southern reaches of their distribution and range tend to live in very deep water during the summer months, where the water temperatures are more suited to their needs.