Discover for yourself why the Florida Keys’ Islamorada proclaims itself as the sportfishing capital of the world. This village of islands is nestled in between the Everglades and Florida Strait and offers access to both the Atlantic Ocean and the Gulf of Mexico. The waters that surround its islands and keys attract a great number of marine wildlife, including some of the world’s most popular game fish. It’s no wonder that the area has attracted legends in the industry.

Apart from being the home to a record number of offshore charters, Islamorada is a fantastic tourist destination known for its exclusive small-town atmosphere and great facilities. Aside from these, the village is fast becoming a booming scuba-diving town that’s growing more and more popular with divers from all over the world. It even has a thriving arts-and-culture scene, regularly hosting a number of world-class musical events and theatrical performances that visitors and residents can both enjoy. All in all, Islamorada is the unassuming destination that could — offering tourists much more than they expect in one exclusive package.

Come to Islamorada if you want to dip your toes into a number of increasingly challenging fishing techniques inshore and offshore. Start with fishing from the bridges such as Channel #2 Bridge and Long Key Bridge where you can target inshore species such as snook, jack crevalle, and mangrove snapper. Then head out on a boat with a guide towards the Florida Bay at Everglades National Park. Here you can fly fish in the many flats, channels, and open bays of the bay and target tarpon, redfish, tripletail, cobia, as well as ladyfish and bonefish.

Head further out and venture into the Atlantic Ocean from Islamorada. You can fish from the shores but some of the best fishing can be had over on the reefs and wrecks a few miles out of Islamorada. Some of the best ones include Pickles Reef and Conch Reef, both of which are a combination of artificial and natural reefs and attract barracuda, blackfin and yellowtail tuna, hogfish, mangrove snapper, and grouper, as well as some common dolphinfish and sailfish on the outer parts. Intentionally sunk shipwrecks such as Eagle Wreck and USS Spiegel, on the other hand, are hotspots for common dolphinfish and sailfish among other deep-sea creatures.

Meanwhile, if you head 15 miles offshore from Islamorada, you can troll with live bait over Islamorada Hump will yield species such as common dolphinfish, marlin, snowy grouper, sailfish, tuna, and wahoo. 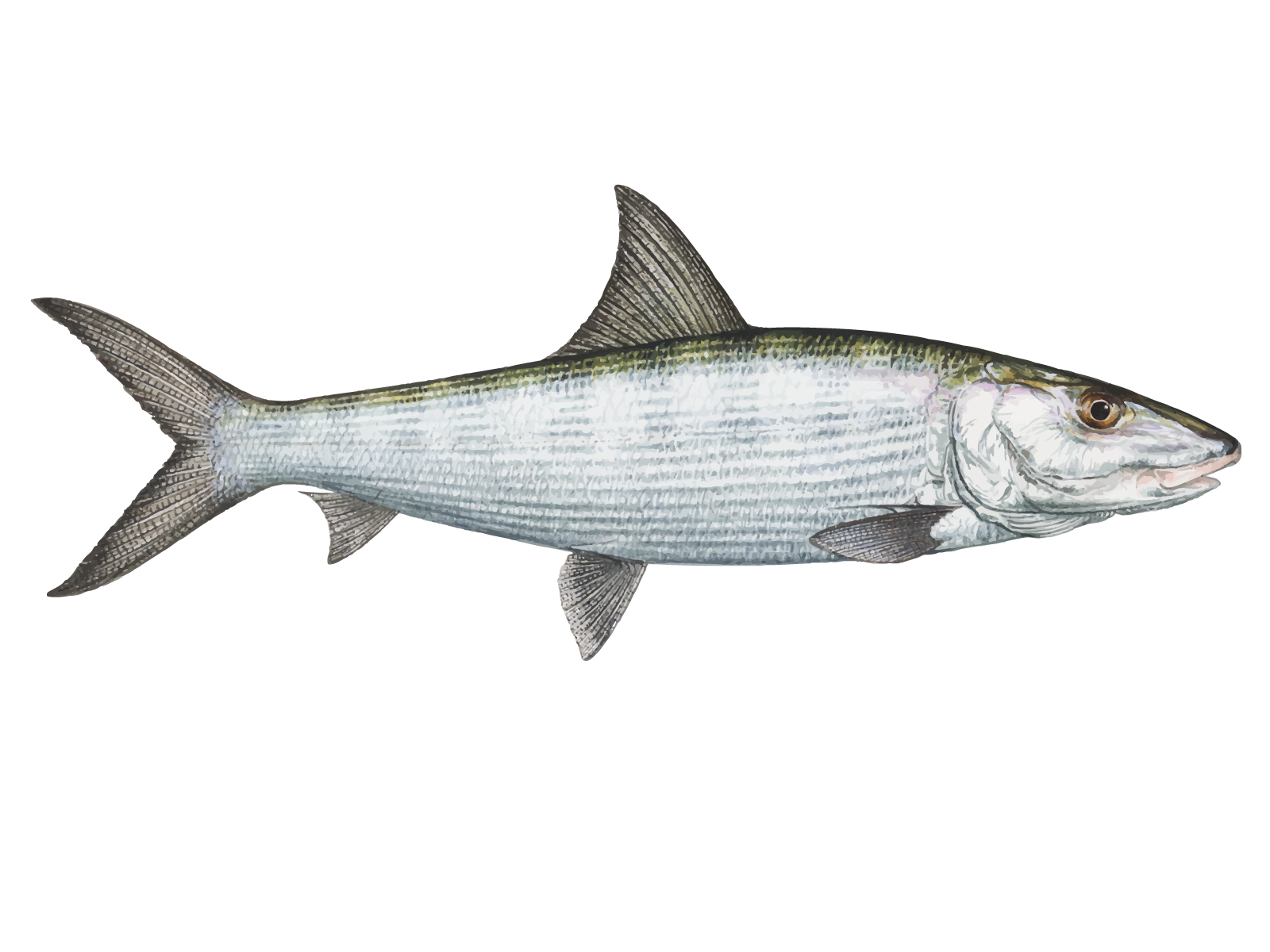 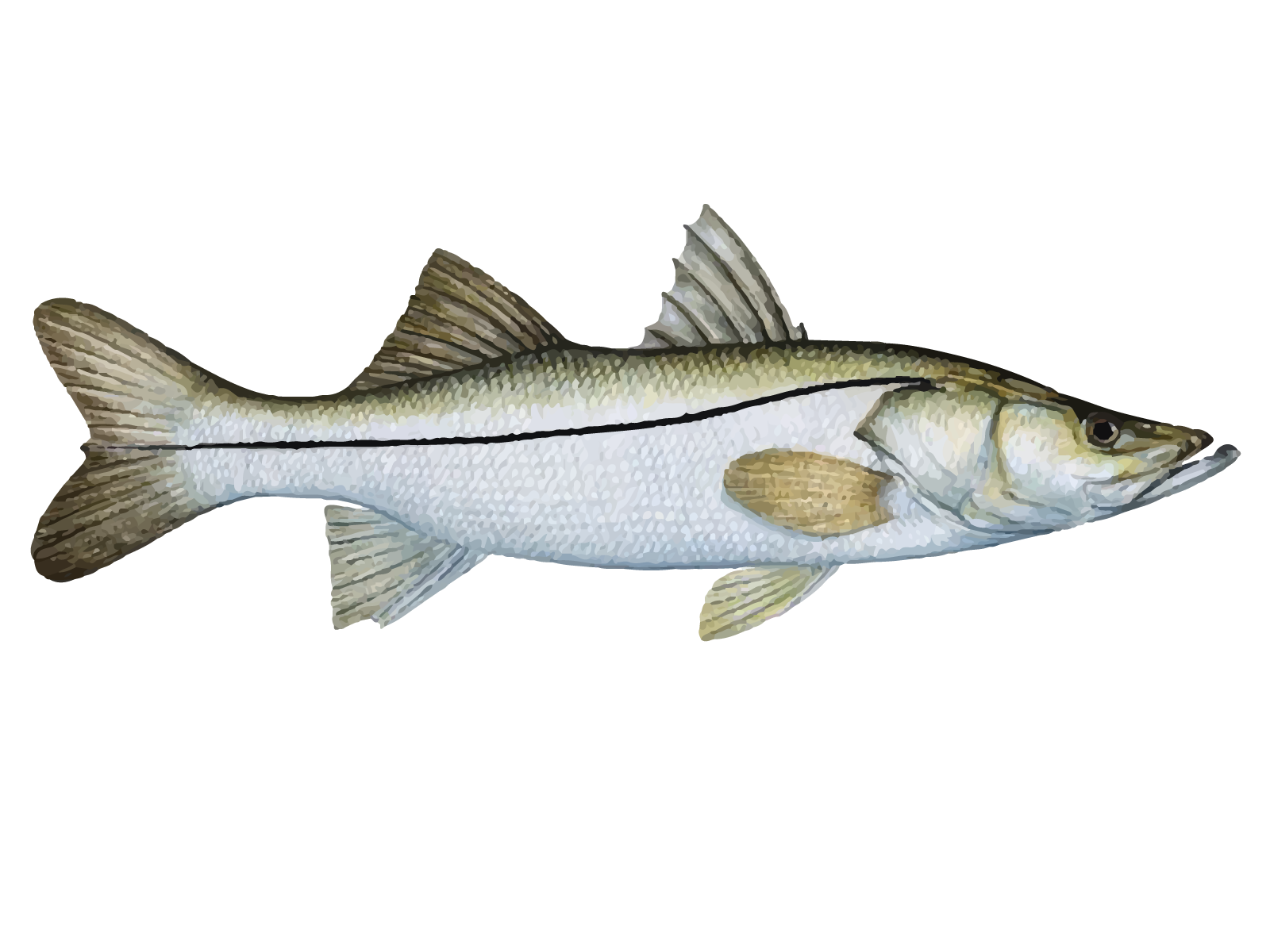 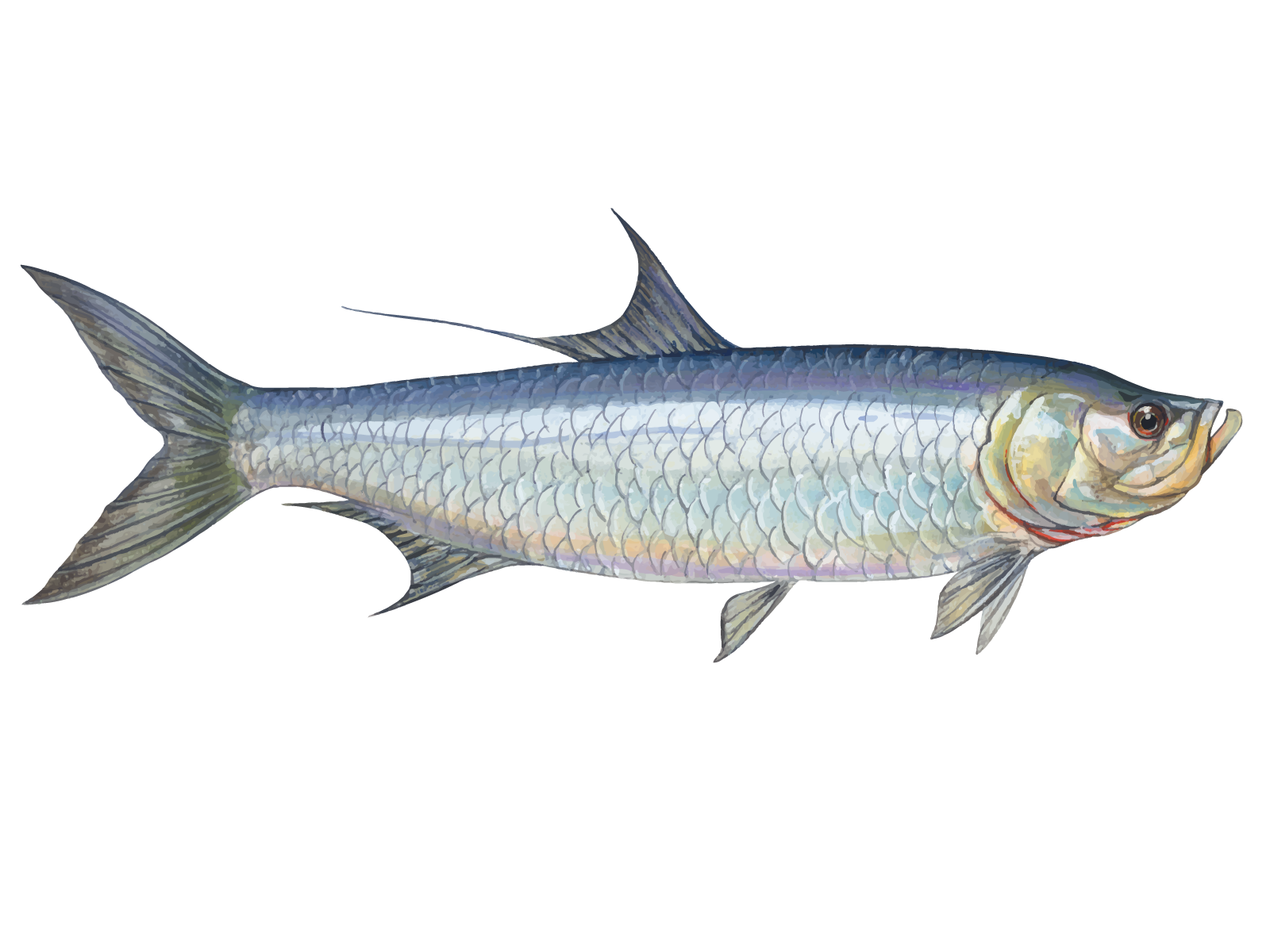 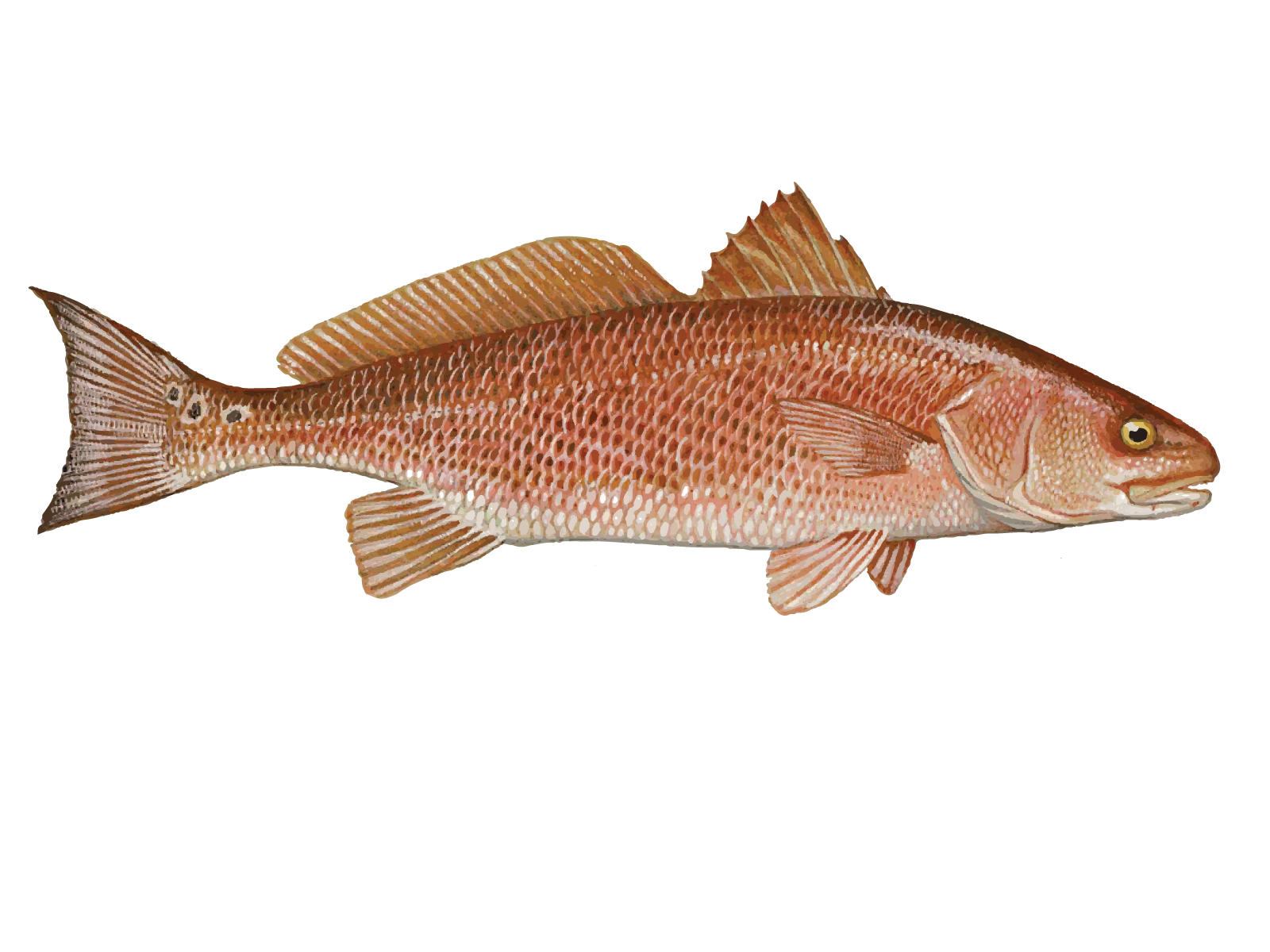 Find Wonders Underwater and On Land at Islamorada

Islamorada is fast becoming a scuba-diving hotspot as more and more divers discover its rich marine wildlife that is attracted to its warm waters and diverse habitats.

2. Go on a Self-guided Tour

Download the free app “Florida Stories” and walk around the village for a convenient self-guided tour that will take you through Islamorada’s history, including its early settlers and the hurricane that once nearly destroyed the area.