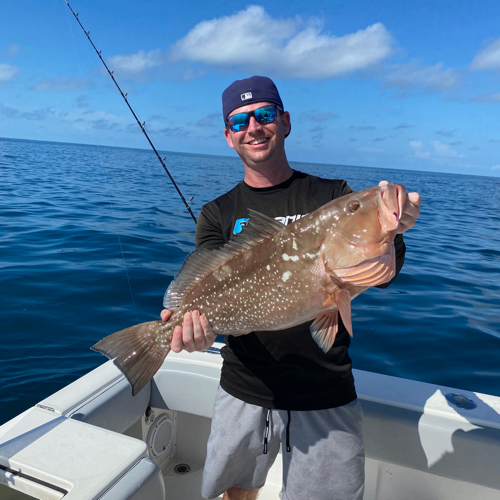 About The Gulf of Mexico

About Gulf of Mexico, LA

The Gulf of Mexico is a large, oval-shaped, and partially landlocked body of water situated between the Florida and Yucatan Peninsulas. The gulf does not only border Florida, it also borders other four U.S. states Texas, Louisiana, Mississippi, and Alabama. It also borders parts of Mexico and Cuba. It connects to the Atlantic Ocean through the Straits of Florida and to the Caribbean Sea through the Yucatán Channel. The Gulf of Mexico is the largest gulf and also the tenth-largest water body on our planet.

The states it borders take pride in its beautiful sugar-white sand beaches along their respective gulf coasts, especially in Alabama and Florida. The Nature Conservancy consistently puts up efforts to help preserve the gulf’s beautiful shores, mangroves, oyster and coral reefs, and marshes by regulating the flow of fresh water and ensuring its cleanliness. It is said to have originated about 250 million years ago, formed through the rifting of North America’s, South America’s, and Africa’s tectonic plates.

All About Fishing in Gulf of Mexico, LA

The Gulf of Mexico never runs out of fishing hotspots and opportunities, which is why it is one of the best places for both first-timers and veteran anglers to fish for a variety of interesting specimens. The gulf provides plenty of great opportunities to catch Spanish mackerel, red snapper, king mackerel, ling, amberjack, and sheepshead. Fishing inshore will also give you excellent access to redfish, speckled trout, and flounder species. You may also catch shark species here, such as blacktip shark, spinner shark, and sandbar shark. There are also recorded catches of tiger shark and bull shark<span style="backgro